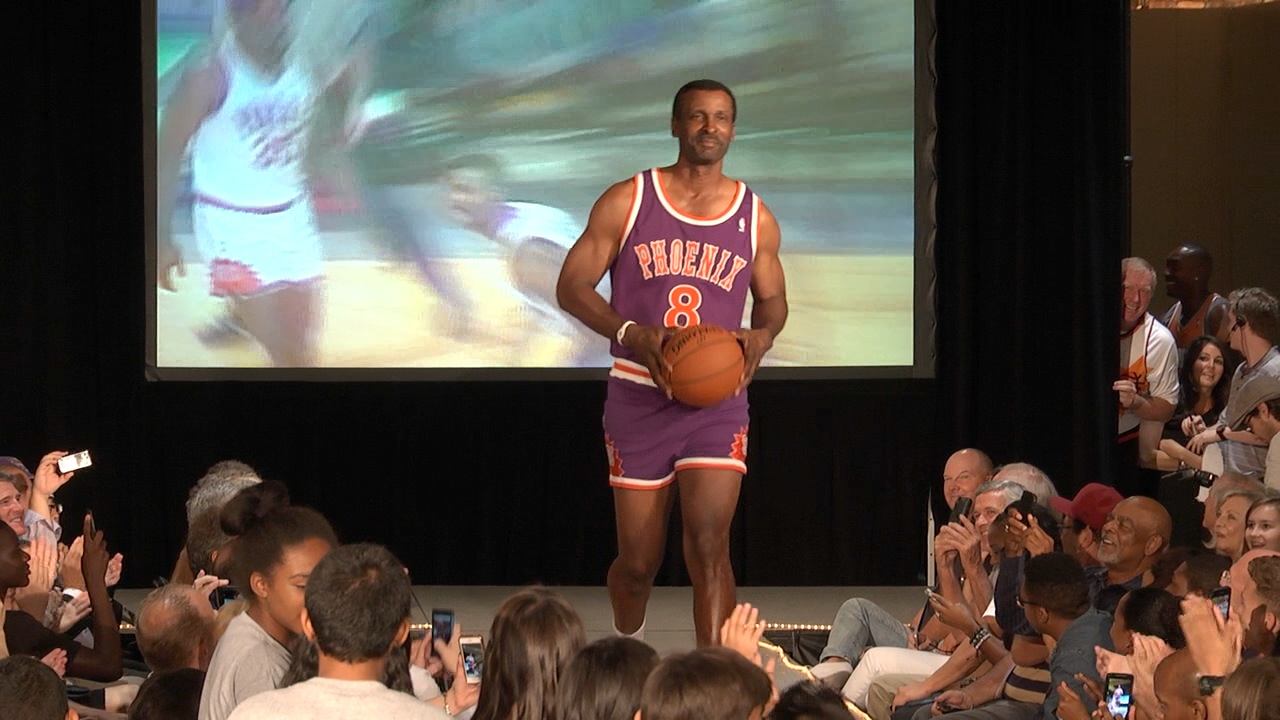 During the Suns fashion show on thursday night, the Suns took a trip down memory lane before unveiling their new jerseys. Former Suns greats came back to display the old jerseys the Suns have had over the years.

The highlight of the night, was former Suns great Eddie Johnson who modeled the old purple jerseys from the 1980s. Of all of the players that wore the old jerseys, Johnson was the lone player who had the guts to rock the short shorts.

There was great reaction from Eddie as well as some of the current Suns players on him bringing back the short shorts that you won’t want to miss! 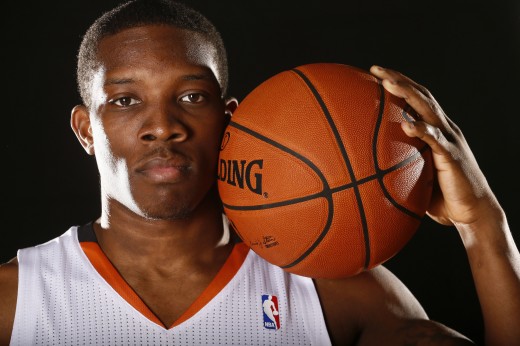