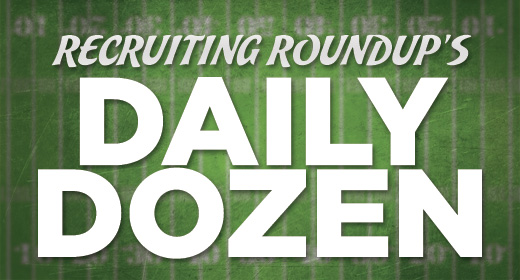 It is July which means the start of football is just a month away. The guys that every week bring you the Recruiting Roundup, Jared Cohen and Jason Jewell, get you ready for the 2013 season with a list of the players to watch for in 2013.

Everyday the Daily Dozen spotlights 12 new players from all over Arizona. They are not ranked numerically, they are given in alphabetical order by last name. In total the guys will bring you 132 players and spotlight each of them everyday for about a two week span.