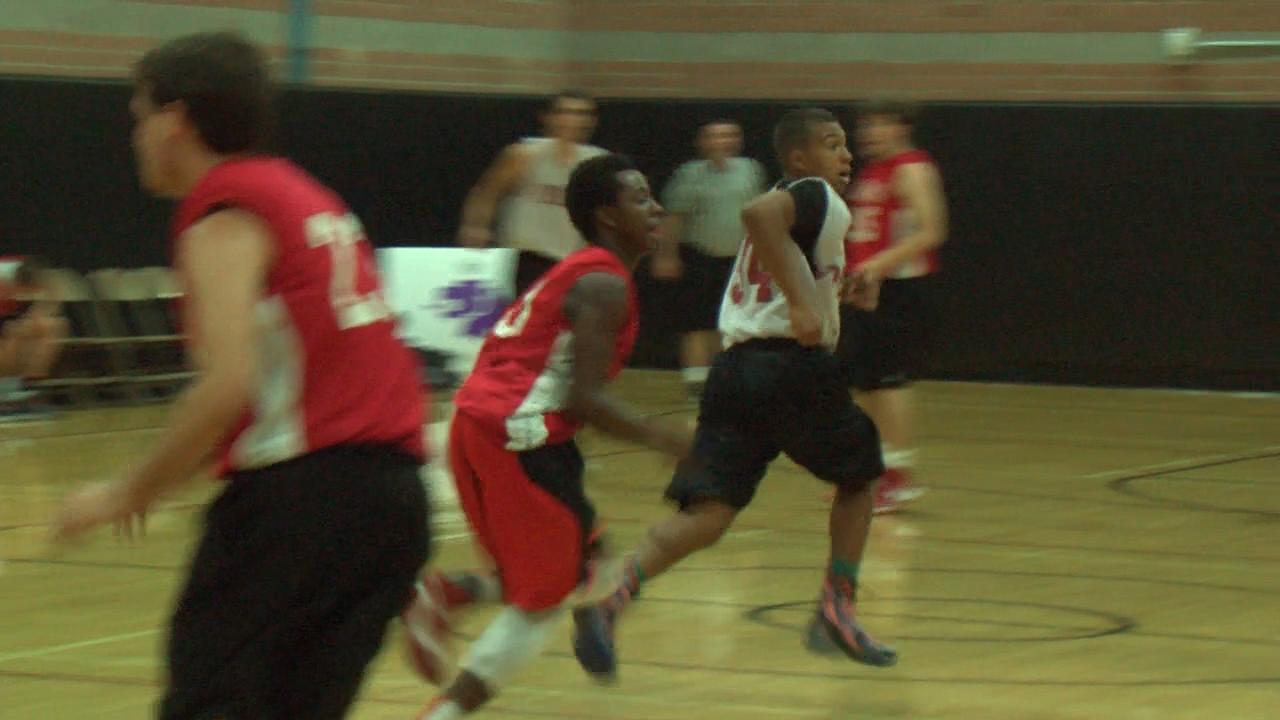 Desi Ethridge has been in the state of Arizona for almost two years. He moved to the Valley from the great state of Iowa, and now attends Red Mountain High School.

Ethridge is heading into his sophomore season with the Mountain Lions. He’s a two-sport guy. He plays point guard on the basketball team and running back on the football team.

For any of us who’ve moved from one state to another, we can sympathize with Ethridge when he says it was a tough transition.

“It was really tough, because I was there for 14 years,” Ethridge said. “It’s been really tough, but when I started getting into sports, I got more friends and everything.”

“It was really easy to come in, just get new friends, get on teams and just play,” Ethridge said.

Even though the move from the Midwest wasn’t the easiest for him, it didn’t stop Ethridge from extending himself to perfect strangers, introducing himself and making his presence felt off the court and the fields.

“Yea, I’ll introduce myself,” Ethridge said. “I feel like I want people to know I’m there.”

So far, so good for Ethridge, as he heads into his second campaign at Red Mountain. He thought his first season with his new teammates went pretty well.

“It was like a learning experience for me, understanding the game and everything and the different levels they’re [different teams] at,” Ethridge said.

Perhaps the biggest learning curve for Ethridge was the style of play the teams in Arizona run compared to what he ran back in Iowa.

“The game out there’s really aggressive, so it’s really different out here,” Ethridge said. “I feel like Arizona likes to run sets and run plays. It’s not like run-and-gun out here, so I had to slow it down.”

But he got into a “groove” as time went on and made an impact on a Mountain Lions team that won 17 games last season.

“We’re playing really well, we know where [everyone’s] gonna be at, and it’s really good chemistry against other teams,” Ethridge said.

At the point guard position, Ethridge likes to take it strong against his opponents, what’s called “controlled aggression,” but aggression nevertheless.

“You can’t let other people take you, you got to make them do what you want them to do,” Ethridge said. “It’s just passing and going to the hole, going through fouls and everything and just make sure you’re finishing the game off.”

I like asking the kids what their strongest asset is, because I get a myriad of different responses.

Guess what Ethridge thinks his strongest suit is? You guessed it. Taking it to the basket along with his defense.

“I get up in ’em,” Ethridge said on his defensive style.

Ethridge has been involved with the game of basketball ever since he was five years old watching former Sixers guard Allen Iverson do his thing.

Like a lot of critics discounted Iverson throughout his career for various reasons, there are those out there that are taking Ethridge lightly, being that he’s still an underclassman.

But he says, watch out. As he ages and matures in the game, so will his game, to the benefit of his team.

“I like being vocal,” Ethridge said. “It’s not being rude or anything, but I like being powerful, so my team knows what’s going on.” 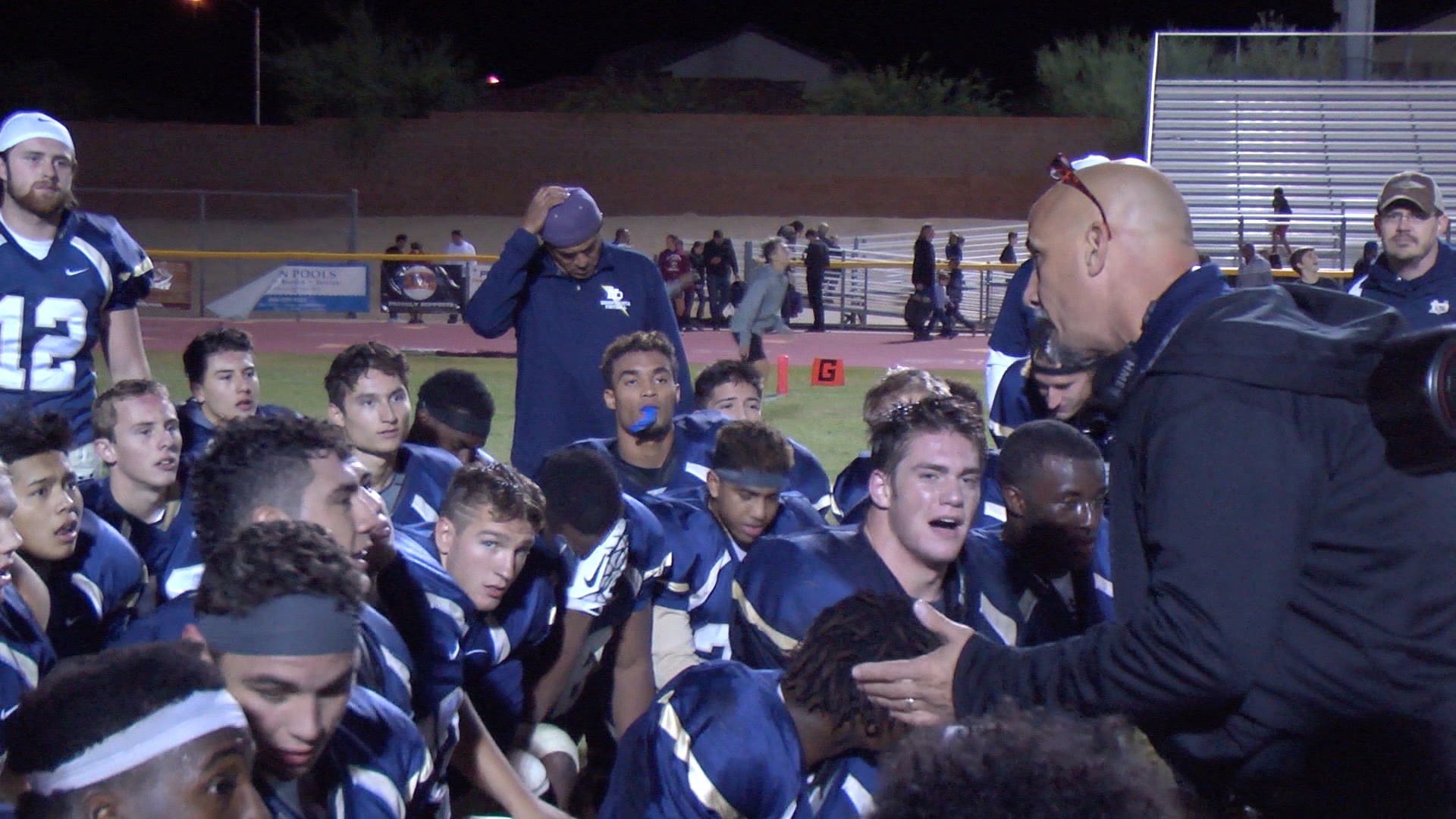 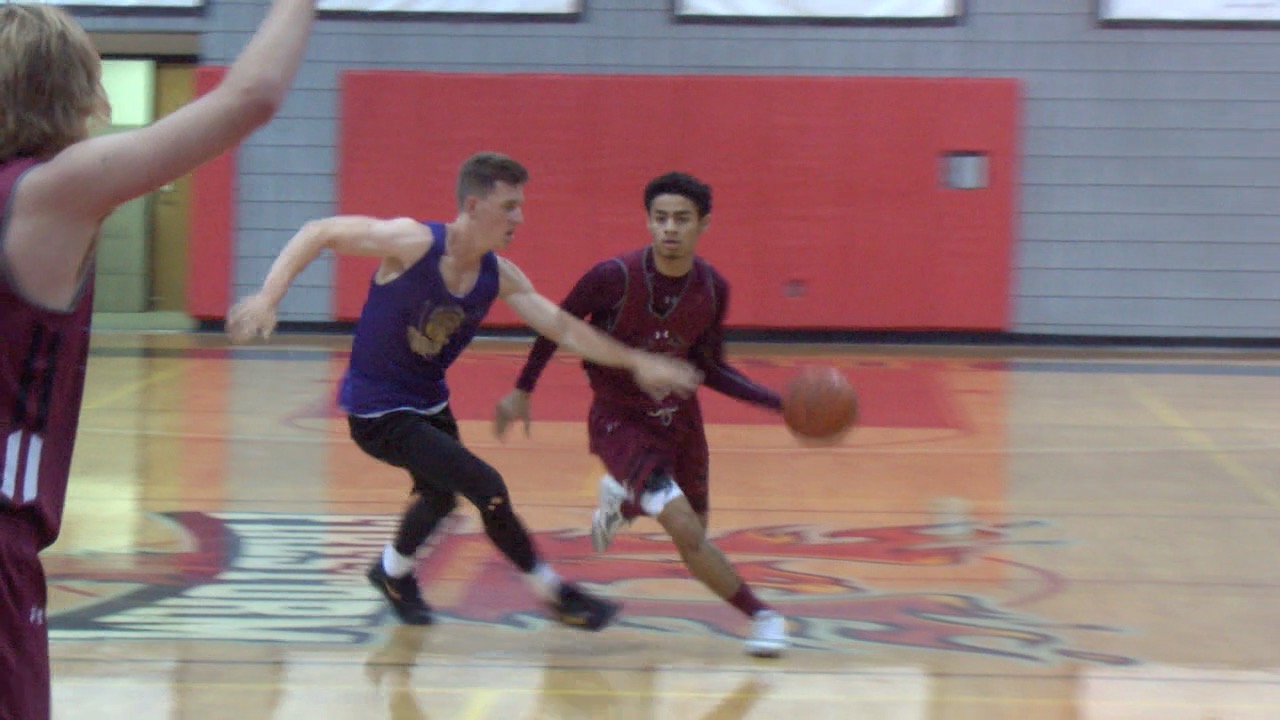 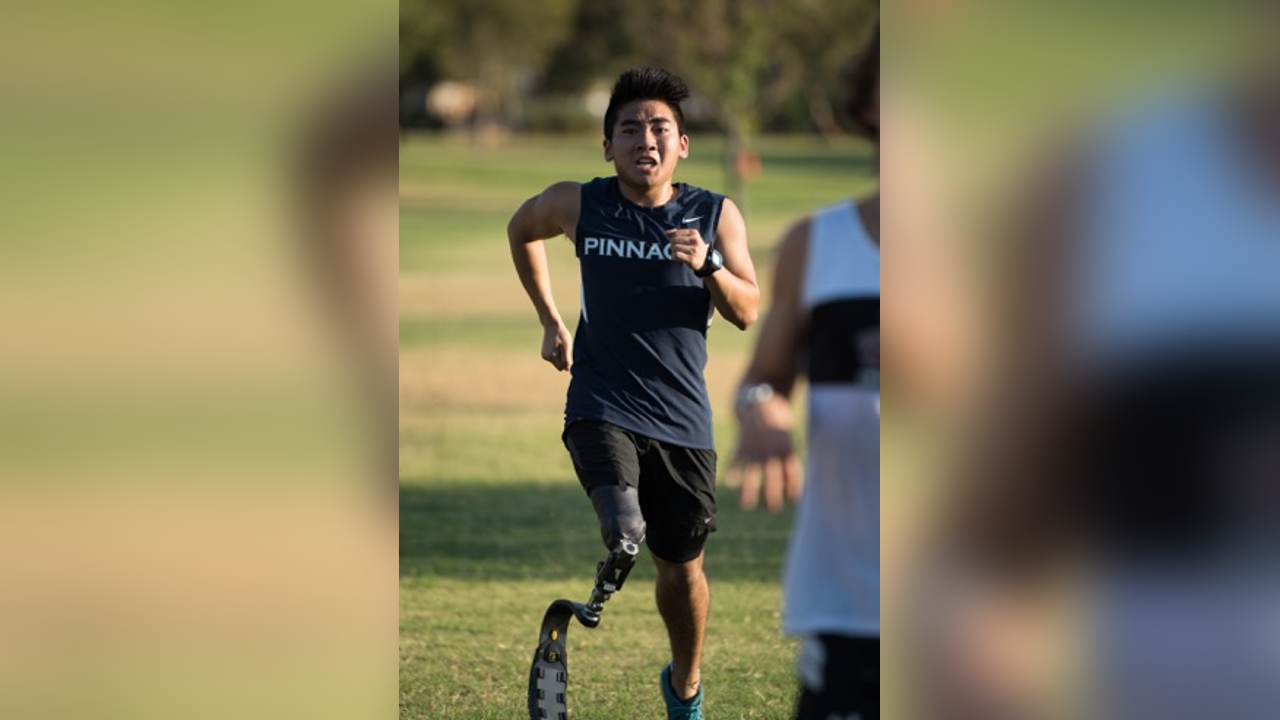