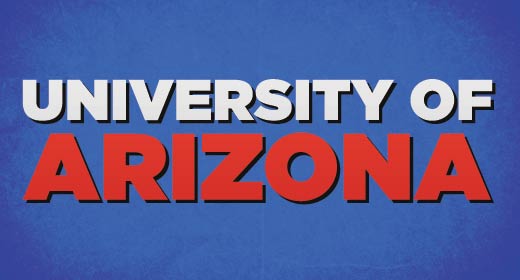 There was a lot going on at the campus of the University of Arizona on Saturday.

For the first time, they hosted an open house for fans to check out the new Lowell-Stevens Football Facility located at the south end zone. In the process, the football program hosted a number of recruits. Chaparral TE/DE Trevor Wood was among the recruits present and was there to inform the Arizona coaching staff that he will verbally commit to play for them at the next level.

“I am excited about the opportunity to play with my brother and follow my family’s footsteps at Arizona,” he said.

The 6-6, 240 pound Trevor Wood has been heavily recruited despite the fact that he has missed time in his sophomore and junior season due to injury. He recently narrowed down his list of schools in the mix from 15 to three and chose Arizona over Oregon and UCLA. He was being recruited on both sides of the football but Wood mentioned in the past that he see’s himself playing tight end at the next level. It just so happens that Wood’s old high school coach Charlie Ragle is now the tight ends coach for the Wildcats.

It’s official! I am an Arizona Wildcat!! You gotta follow the people you love and the people who love you! #carryonthetradition!!! #beardown

Wood is following his dad’s footsteps in playing for Arizona. Dave Wood played defensive end for in Tucson in the early 1980’s and was drafter by the San Francisco 49ers in 1985. His brother Carter is currently an offensive lineman for the Wildcats