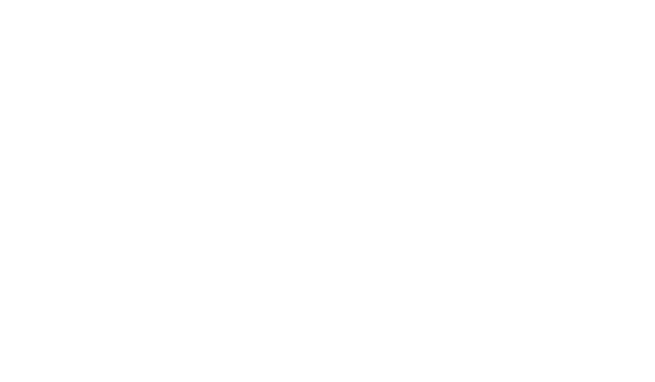 The Arizona Cardinals have a very talented defense, there’s no denying that. However, rushing the passer and getting sacks on a consistent basis hasn’t been that group’s forte over recent seasons, which is why John Abraham’s name has surfaced with the team.

Per a league source close to NFL.com’s Ian Rapoport, Abraham – a former defensive end for the Atlanta Falcons – is scheduled to travel to Arizona to meet with the Cardinals.

Abraham played in Atlanta for seven years before the Falcons released him in March. He’s gotten interest from the New England Patriots, Denver Broncos and Seattle Seahawks, but according to Rapoport, his asking price was much too steep for those teams.

Last season in Atlanta, Abraham played in all 16 regular season games (15 starts). He had 35 tackles to go along with his 10 sacks, seven passes defensed and six forced fumbles.

Before joining the Falcons, Abraham spent the first six years of his career as a New York Jet. For his career, Abraham has 496 tackles, 122 sacks, 25 passes defensed, one interception and 42 forced fumbles.

The only issue Abraham might have is getting used to the 3-4 defensive front the Cardinals employ. In Atlanta, Abraham manned a 4-3 front.

Abraham would give the defense an immediate upgrade, from a pass-rushing standpoint alone.