Little did Robert Gill know when he made a video of himself running 25 MPH on a treadmill, would it go viral faster than he’s capable of running.

Gill – the Cardinals’ 29-year-old rookie wide receiver – is undoubtedly fast, or he wouldn’t have made the video.

The video made him a bit of a celebrity, as he made an appearance on The Today Show on Wednesday to show off his running skills.

Unfortunately, Gill couldn’t show the 25 MPH skills like he did on the YouTube video. The treadmill on the set could only go 10 MPH, but that didn’t affect Gill at all. He stayed in stride, and didn’t lose a breath when talking to Today hosts Savannah Guthrie and Willie Geist. Gill was even able to catch two passes from Geist while doing a light jog.

I say light, because it was a bit slower compared to what Gill’s used to.

“When you’re running as fast as I do, you want to push yourself to the limit to go faster, so 25 MPH was the next level for me,” Gill said.

According to the Cardinals, Gill is currently the oldest rookie on an NFL roster. He’s the same age as fellow wide receiver Larry Fitzgerald, who’s heading into his 10th season with the Cardinals.

Danton Barto, Gill’s former coach with the now-defunct Kansas City Command, is now a scout with the St. Louis Rams. Barto put Gill in great company when talking about his speed, comparing him to Hall of Famer Deion Sanders in that department.

Cardinals scout Josh Scobey brought Gill in for a tryout earlier in the year. After his first day at the team’s April minicamp, the team offered Gill a three-year contract.

Cardinals draft Alex Okafor and Earl Watford in fourth round 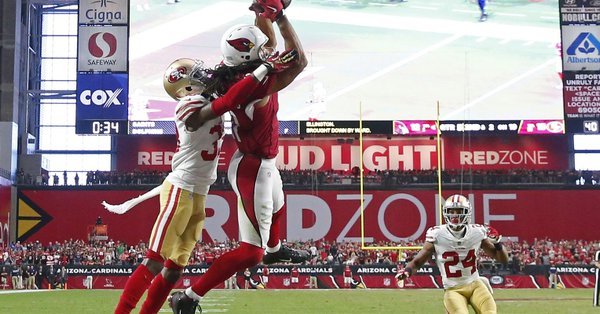 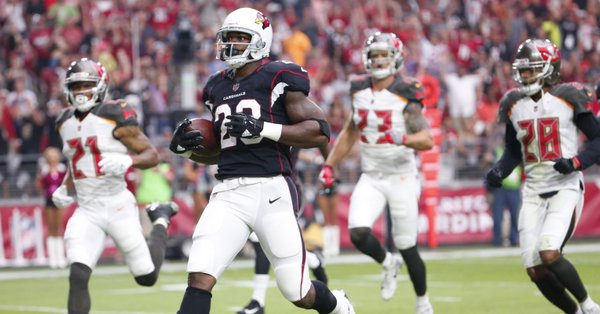