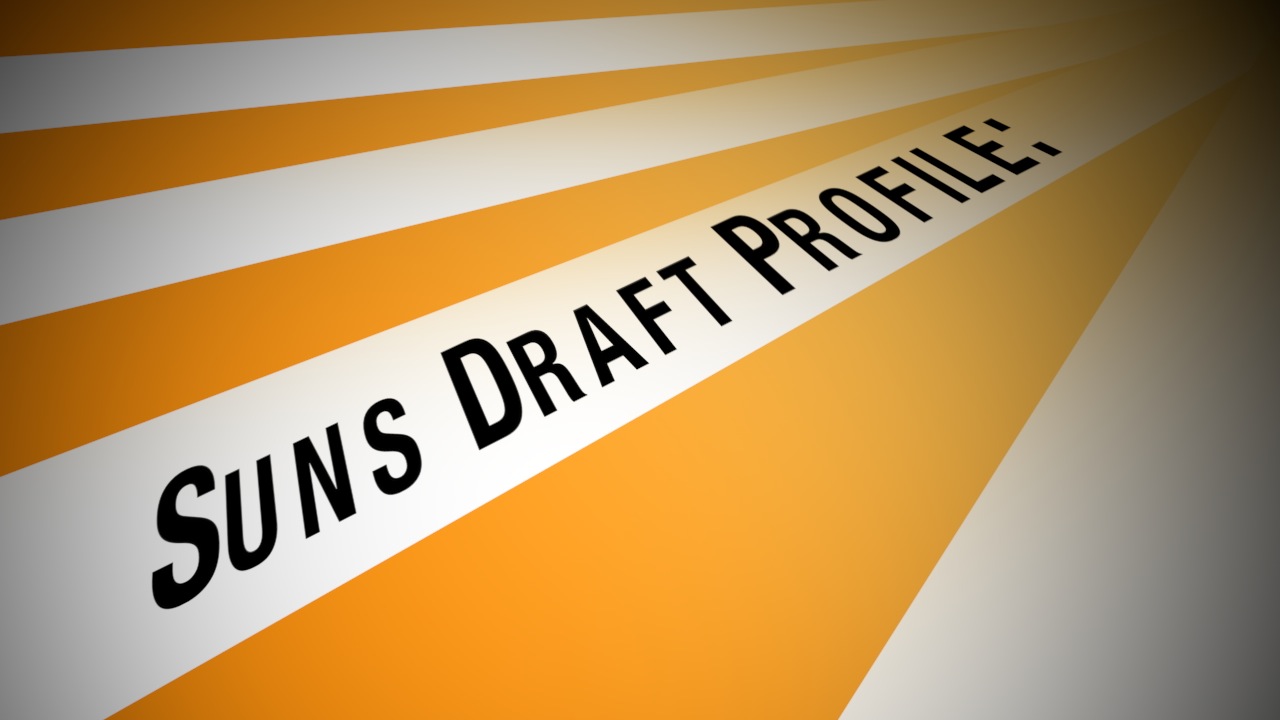 His draft stock might not be as high as some of the other point guards in the draft like Trey Burke and CJ McCollum, but that does not mean he is short on talent. He has great size for a point guard standing 6-6 and if the Suns were to run with a two point guard lineup, having Carter-Williams as the other guard would not be a defensive liability because of that size and length. Offensively he might be the best ball-handler and passer in the draft. His shooting is better than people might think but it is not his strength. His style could go well next to Dragic, but next to Kendall Marshall, scoring might not always be consistent. If he can become an above average scorer, he has triple-double potential on a given night like Jason Kidd was when he was with the Suns.

Career Highlights: Set a Syracuse record for steals as a sophomore with 111. He ranked first on the team in assists (7.3) and steals (2.8) while ranking second in rebounds (4.9) and scored in double digits in 30 of 40 games. Earned NCAA Tournament East Region MVP and named All-Big East second team as a sophomore. Was one of 14 finalists for the Oscar Robinson Trophy and one of five finalists for the Cousy award last season. Last year he had a career high of 16 assists in a game against Monmouth.

Strengths: Has excellent size for a point guard and is a very good athlete. Creative and dynamic passer. Has excellent ball handling and court vision. Very good defender who can play multiple positions.

Personal: Son of Mandy and Zack Zagaroski and Earl and Rosa Williams. Majoring in communication and rhetorical studies in the college of Visual and Performing Arts.

Stats and accolades provided by the Phoenix Suns.