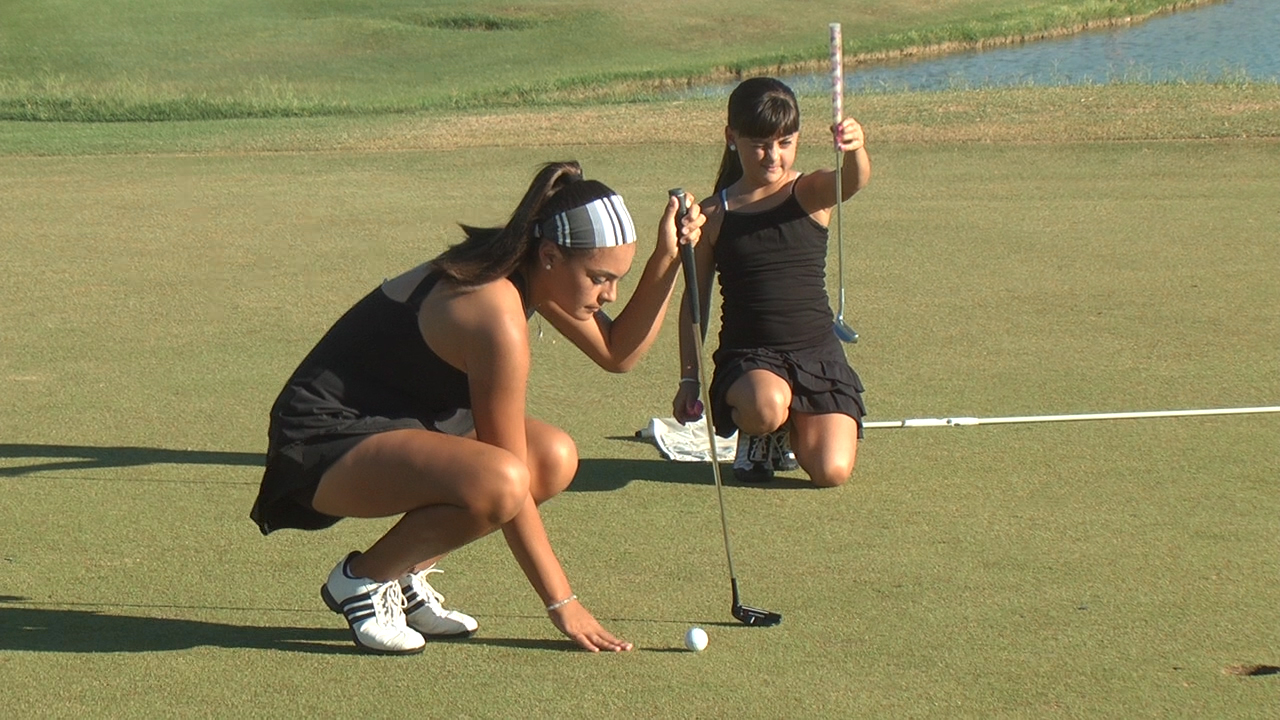 Although Monet and Banet Flores are young in age, if you look at their golf games, you wouldn’t be able to tell.

Monet and Banet are sisters. Monet is the oldest (14), with Banet (8) just a few years behind her.

They were practically fed the game of golf at an early age. The girls were each two years old when they got introduced to the sport.

“My dad went to the range a lot and I just kind of followed in his footsteps,” Monet said.

When Monet was six, she started playing in tournaments. At age nine, she won the first of three straight European Championships over in Scotland.

Success has been her caddy – along with her father Herb – for a long time.

Like life, the game of golf has its fair share of twists and turns, and even though they’re relatively young in the sport, neither Monet nor Banet are immune to said twists and turns.

“It can go either way, that’s golf,” Monet said. “It can be really tough and you just wanna totally walk off the course, and some days it’s like ‘I wanna be out here the rest of my life.'”

“More days it kind of leans toward that,” Monet said.

Banet got a lot of help from Mom and Dad when she first started out. As time went on, she quickly learned how to do things on her own.

Being that she’s always practicing with her big sister, it’s natural that Banet would get some pointers from her too.

“Sometimes she helps me when, if like, I’m not bending my knees, she tells me to bend my knees,” Banet said.

And in turn, Banet helps Monet with her putting, something she feels she’s better at than Monet.

At the end of the day, Monet and Banet are sisters. Those of us that have siblings know what the art of competition is all about.

Monet and Banet know it all too well.

“I think we both have fun with it, and I hope when she gets older, we can become more competitive,” Monet said.

Herb told me that it’s a 24/7 job keeping the girls in tip-top shape and staying on top of the ever changing world that is golf.

It’s so much of a job – a job he absolutely loves, because it’s for his daughters – that he and his wife decided to home school them instead of sending them to a conventional school.

“I love to be home schooled,” Monet said. “It’s my personality and I enjoy it. I don’t think I’d socialize as much as other kids might, so I enjoy being able to stay at home, get my homework done and still have the rest of the day to go play golf.”

The books and the links take up a lot of the girls’ time, but they still find time to be kids outside of it all.

“Just hang out with my family, friends and do what every kind of teenager does,” Monet said.

Monet also loves to cook, so she’s going to take a cooking class over the summer.

She is also very active in her local church. Even though the congregation is small, Monet loves being able to go out and bless others who are in need of a blessing.

“My mom and I talked and I said ‘What could I do that would help them out and make an impact?'” Monet said.

The answer: since she loves playing golf and participating in charitable organizations, she put on her own golf tournament. Monet also goes out to local Boys and Girls Clubs to speak to the youth, and impart some wisdom to them.

“I see now that we need leaders more than ever,” Monet said. “Kids my age need somebody to look up to.”

Monet is smack dab in the middle of her busy season. Her tournament schedule has her taking part in an event pretty much every week through August.

She’s gearing up for the AWGA Match Play Championship next week, followed by a trip to Norman, Okla., for the USGA Women’s Amateur Pub-Links Championship.

All these tournaments and traveling is right down Monet’s alley. This is what she loves to do.

“It’s a great experience to get to meet new people, do new things,” Monet said. “It’s totally different from practicing every day, and I think a lot of kids would love to enjoy it and I’m just very privileged that I get to do that.”

The girls know they have a good situation at home, because their parents are doing everything they can to support their dreams of going pro.

“They help a lot, they give us everything we need,” Banet said. “I have the best sister, best father and best mother in the world.” 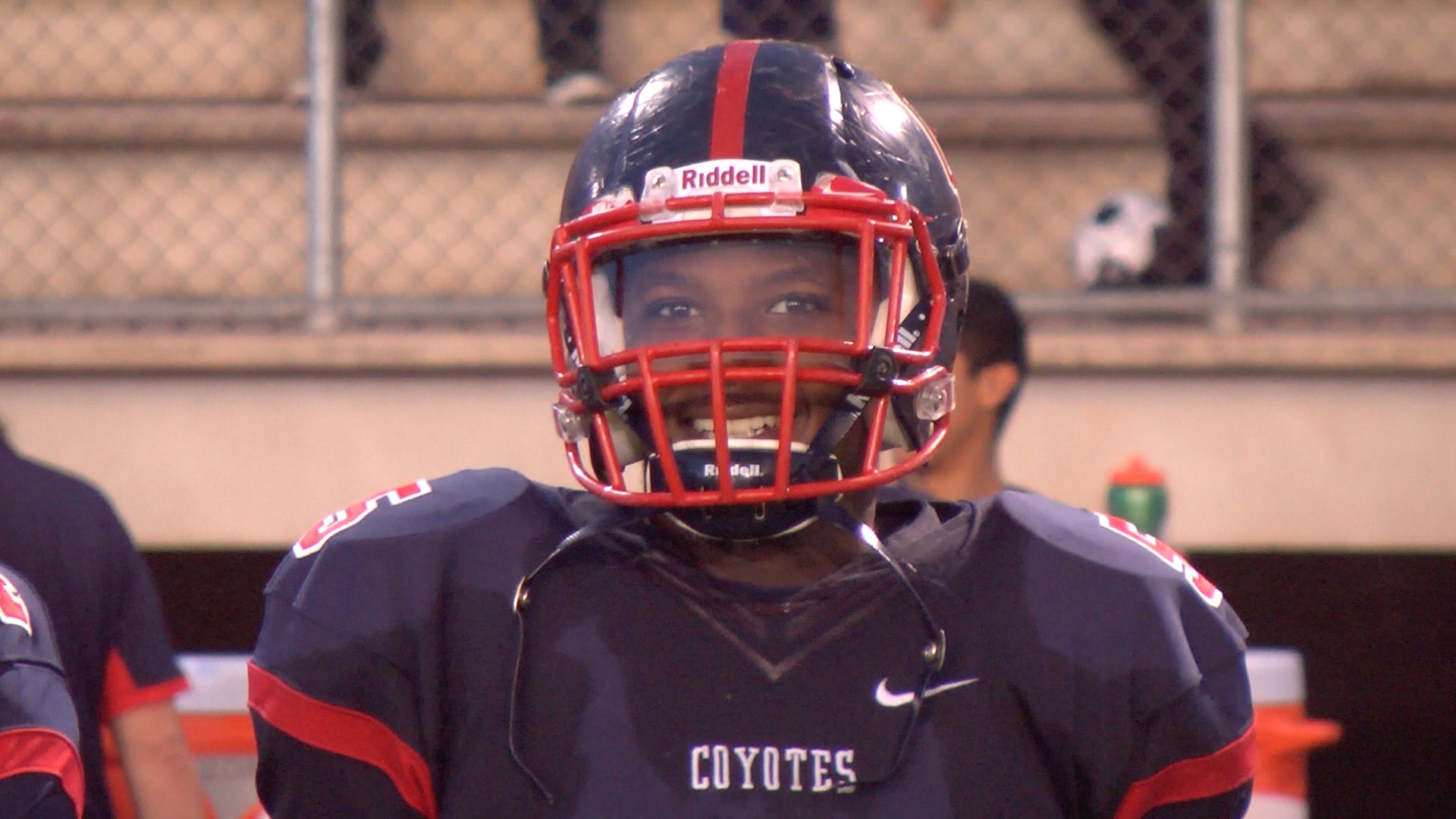 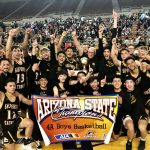 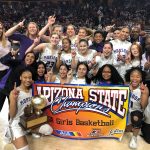