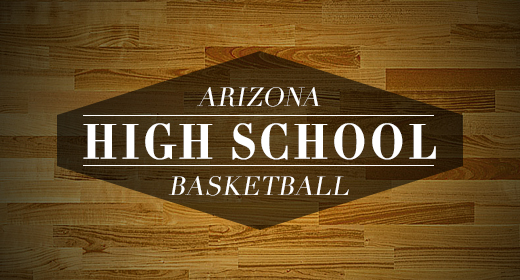 Highland High School was busting at its seams last weekend with basketball talent during ‘PrimeTime,’ and now it’s about to be stretched even wider this weekend with more great basketball teams and players, as it’ll be hosting the seventh-annual Best in Basketball Summer Invitational (BISBI).

The tournament runs Thursday through Saturday, and is put on by Monarch Sports.

This invitational is living up to its namesake, as it’s hosting 24 of the best high school basketball teams from the state of Arizona and Colorado.

Here’s the list of teams taking part in BISBI:

A few players and storylines to lookout for at BISBI:

1. Guard Roberto Reyes and power forward Sam Jones from the defending Division III state champion Gilbert Christian Knights. They’re both seniors this year, and they’re looking to bring home yet another state championship in their final run with Coach Jerome Joseph and the Knights.

2. Guards Malique Washington and Amiri Chukwuemeka from the McClintock Chargers. The word on the street from one of the neighboring coaches is that this duo is “formidable,” and the Chargers will be a force to be reckoned with this weekend.

3. Michael Humphrey and Sammy Barnes-Thompkins from Sunnyslope. Humphrey is a 6-foot-7 post threat and is heading into his senior season, while Barnes-Thompkins is a highly-regarded transfer from Marana Mountain View, who will compliment Humphrey well down in the blocks.

4. The power pairing of guards Trey Ingram and Dorian Pickens at Pinnacle High School. Ingram and Pickens averaged over 28 points per game combined last season. Whomever has the unenviable task of guarding them this weekend is in for a real grind.

5. Freshman power forward Caleb Simmons from St. Mary’s. The Knights are lucky to have this young man. He’s one of THE top prospects in the class of 2017. At 5-foot-11, Simmons is a physical presence on both the offensive and defensive ends of the court. Because of his size and athleticism, Simmons is a mismatch for many defenders lining up opposite him.

The First Offer to an AZ 2020 Prospect, College Camps Leading to Offers