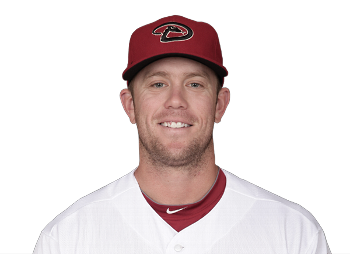 Diamondbacks second baseman Aaron Hill has been activated off the 15-day disabled list, and will join the team on its 10-game road trip starting today in Washington, D.C., against the Nationals.

Hill’s been out since April 14 after breaking a bone in his left hand against pitcher James McDonald and the Pittsburgh Pirates on April 9. Arizona used four different starters at second base in Hill’s absence. Cliff Pennington and Willie Bloomquist were the most recent players who split time at the position.

In six rehab games for Triple-A Reno, Hill hit .375 (9-for-24), with eight runs, one double, one triple, six RBI and one walk. His last appearance was on June 22. He went 3-for-4 with two runs and a triple against Tucson.

Hill’s played 10 games for the Diamondbacks so far this season. In those games, he’s batting .306 (11-for-36) with three doubles, two home runs and six RBI.

In other Dbacks news, the club optioned LHP Joe Paterson to Triple-A Reno.

Paterson suited up for two games, and allowed one run in 2.1 innings.