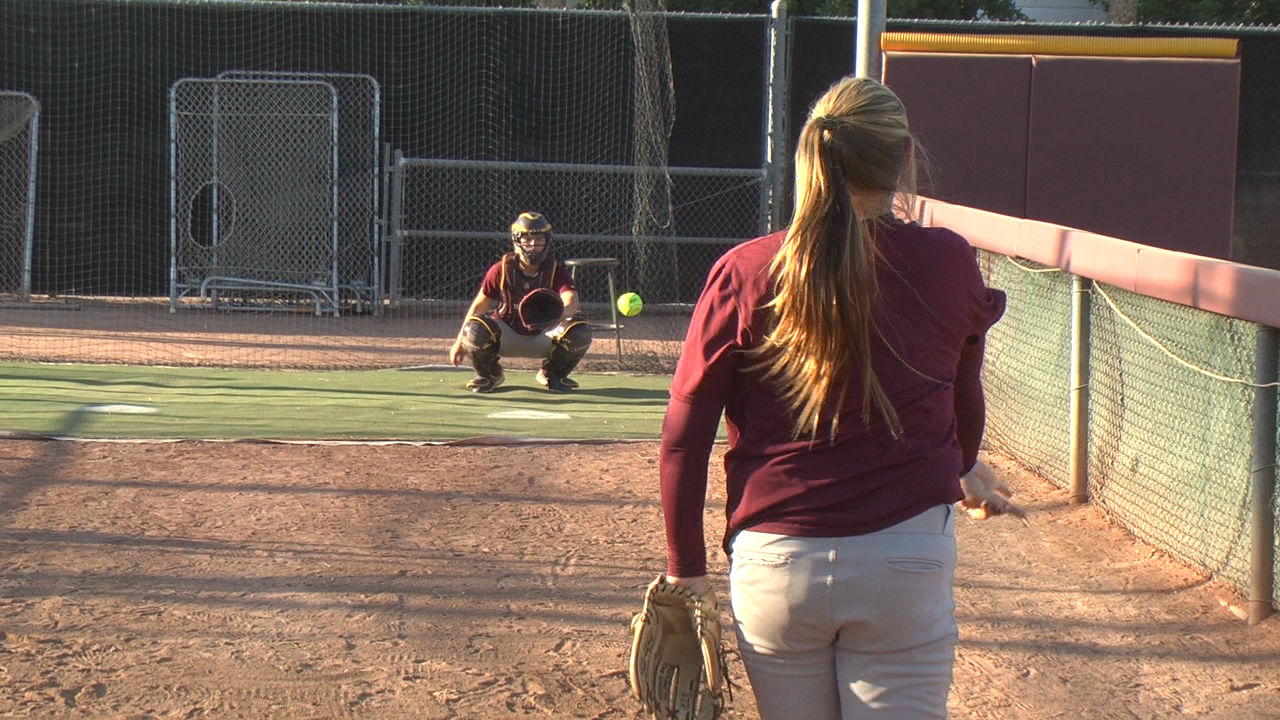 For the eighth consecutive year, the Sun Devil softball team will play in the Super Regionals starting on Saturday night at Farrington Stadium.

They’ll take on the Kentucky Wildcats – a team they beat 8-1 earlier in the season.

Arizona State has been nothing short of dominant in the NCAA Tournament. Under head coach Clint Myers, the Sun Devils are 81-47 in the postseason, including a 28-3 record at home.

If history is any indicator of what’s to come this weekend, then Arizona State should be in great shape. All six of their Women’s College World Series appearances have come after they’ve hosted a Super Regional.

The numbers and the history is great, and it’s impressive, but Myers knows the team has to do the basics this weekend if they expect to advance to Oklahoma City, Okla., next week.

“We have to go out and take care of business,” Myers said. “We gotta put some runs on the board and we gotta keep them from scoring.”

Myers reinforced the term “life lessons” when it comes to the game of softball. To him, the game is all about learning life lessons, and to this point, the Sun Devils have played 58 games, so there’s been a lot of life lessons learned.

“We’re ready for anything at this point,” outfielder Alix Johnson said. “We have enough experience on the team where we can teach the younger players how to practice at this time of the year and prepare yourself mentally for what we’re about to go through.”

You can’t talk about the Sun Devils’ postseason dominance without mentioning the ace of their pitching staff, Dallas Escobedo.

Escobedo was about as flawless as you can be on the mound during the Tempe Regional. She was 3-0 with two shutouts and a no-hitter – the school’s first postseason no-hitter – against San Jose State.

Escobedo hasn’t allowed an earned run since May 9 and has pitched 31-consecutive innings without allowing an earned run.

The Wildcats are in for a rough going in Tempe, Ariz., if Escobedo continues to deliver her ‘A’ game.

“Mentally I’m very confident,” Escobedo said. “I feel like that’s how I should be pitching all the time, but I finally figured it out at the right time.”

“I feel like we’re all together as one,” Escobedo said. “Having the people on defense have my back, on offense, if I give up some runs, I know that they’re gonna hit and score.”

“I’ve worked very hard these past couple weeks and I think that it’s all coming together,” Escobedo said.