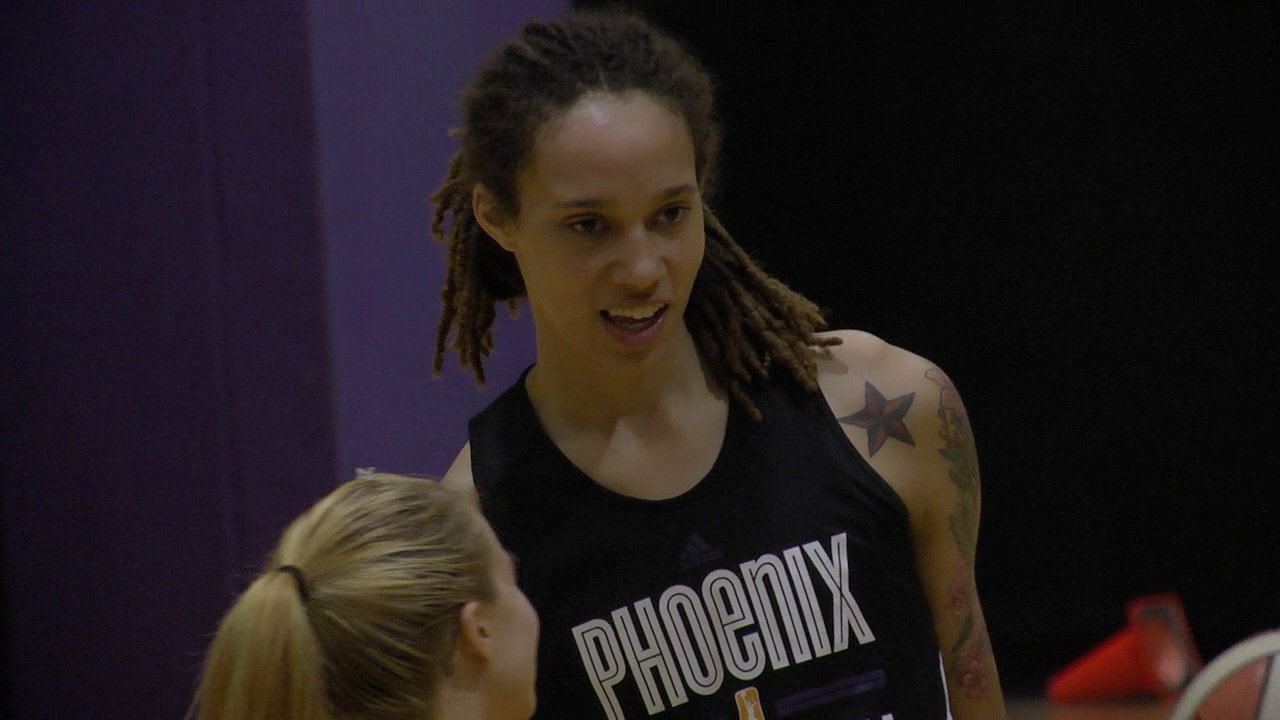 Mercury center Brittney Griner says during her time at Baylor University, her then-head coach Kim Mulkey advised her players not to be open about their sexuality, in fear it would have a negative effect on the program.

Griner talked about it in an interview with ESPN The Magazine and espnW.

“It was a recruiting thing,” Griner said. “The coaches thought that if it seemed like they condoned it, people wouldn’t let their kids come play for Baylor.”

Shortly after being selected No. 1 overall by the Mercury in last month’s WNBA Draft, Griner revealed that she was a lesbian during interviews with USA Today and SI.com.

Griner said she’d always been open and transparent about her sexuality with her family and friends ever since she was a freshman at Nimitz High School in Houston, Tex.

“It was more of a unwritten law [to not openly discuss your sexual preferences],” Griner said. “It was just kind of, like, one of those things, you know, just don’t do it.”

“They [Baylor] kind of tried to make it, like, ‘Why put your business out on the street like that?'” Griner said.

During Friday’s interview, Griner let it be known that her sexuality was an open secret at Baylor.

“I told Coach [Mulkey] when she was recruiting me,” Griner said. “I was like, ‘I’m gay. I hope that’s not a problem,’ and she told me that it wasn’t.”

“I mean, my teammates knew, obviously they all knew. Everybody knew about it,” Griner said.

Mulkey would not comment on anything Griner said, but when the university was asked to respond, it came out with this statement on Mulkey’s behalf, which they submitted to ESPN The Magazine and espnW earlier this month:

“Brittney Griner represented Baylor University proudly on and off the basketball court, and she leaves behind an incredible legacy. I cannot comment on personal matters surrounding any of our student-athletes, but I can tell you Brittney will always be a celebrated member of the Baylor family.”