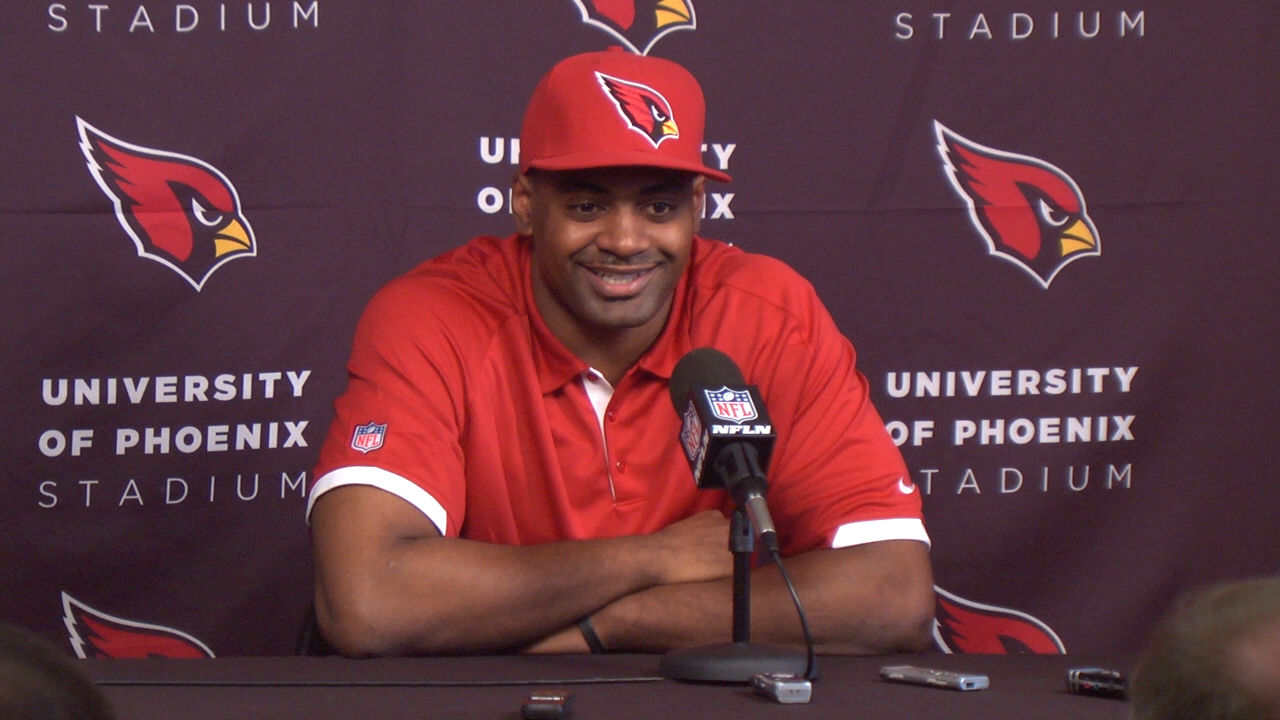 Karlos Dansby began his NFL career with the Cardinals way back in 2004, when the team selected him in the second round of the NFL Draft.

Dansby would have six solid seasons for the team before he became a cap casualty after the 2009 season. He’d have three more solid seasons with the Dolphins before his eventual release from Miami, despite having his second consecutive season with 100-plus tackles.

Dansby’s journey would bring him full circle to the Cardinals on Friday, as the team brought him back into the fold, signing him to a one-year deal to help with the issues they’re facing right now at inside linebacker.

Dansby had been searching for a multi-year deal from an organization, and was being pursued pretty hard by the Bills, Jets, Bengals, Texans, Giants and the Falcons.

“You name it, all of them called,” Dansby said. “Guys who want to make a run and are serious about winning, they all called.”

Dansby said he had to make the best deal for him and his family that kept them in their “comfort zone,” and that was to come back home to the Arizona Cardinals.

Besides, Dansby still has a house here – that he said is paid off – he’s got his chefs, his trainer, his “stretch people” are all in Arizona, so, in his words, it was a “no-brainer” to return to where it all started from.

“I was just waiting on the right time, the right situation,” Dansby said. “Once I got the call, I said ‘Let’s make something happen, this is where I want to be.'”

After being away for three years, things do change and feel different, no matter who you are. Dansby sees a totally different organization than the one he left back in 2010.

“It feels totally different, new attitude, I want to say a new direction, with the same goals, which is to try and win it all,” Dansby said. “I’m poised, I know everybody else is also, and I’m ready to get in there and get to work.”

Ever since Dansby was released, Darnell Dockett’s been on Dansby’s case to get back to the Cardinals and get back to “making that run” to a world championship.

“We just talked about that run that we made [to Super Bowl XLII] and how good it would be to make another one and try and do it again,” Dansby said. “It kind of stuck with me, and it was easy for me to make the decision.”

Things were jumping over here at the Cardinals facility on Friday. The team re-introduced Dansby, plus they had the first day of rookie minicamp, so head coach Bruce Arians was quite busy. He wasn’t too busy to talk about his newest free agent signing though.

“It made my day,” Arians said. “The rookies were fun, but signing Karlos made my day.”

Dansby and Cardinals defensive coordinator Todd Bowles were together in Miami during the 2010 and 2011 seasons.

Bowles served in many capacities during his time with the Dolphins. He was their secondary coach, assistant head coach and eventually worked his way up to interim head coach.

Now they’re reunited in Arizona with the Cardinals, and Dansby feels having Bowles here will help him with his transition to his “new” team.

“I think it helps a lot,” Dansby said. “Knowing the scheme, knowing what he’s expecting of me and my role on this team and helping these young guys grow, I’m able to do that.”

With Daryl Washington’s future up in the air past the first four games of the regular season, Dansby coming to the team couldn’t have come at a better time.

“Karlos has played both ‘MIKE’ and ‘MO’ in this system for Todd [Bowles], so we know what he can do, and he had a great year last year,” Arians said. “No reason to believe there would be any drop off.”

“It just adds great depth,” Arians said of having Dansby on the roster. “Again, the leadership presence that he’s always had in the locker room, the type of player that we want and he’s extremely excited about being back.”

“That makes me even more excited about having him,” Arians said.

“My versatility kinda sets me apart,” Dansby said. “Whatever the team needs me to play, I’m willing to play, and play it at a high level.”

Arians looking for “diamond in the rough” during OTAs 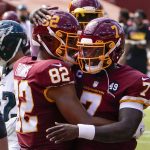