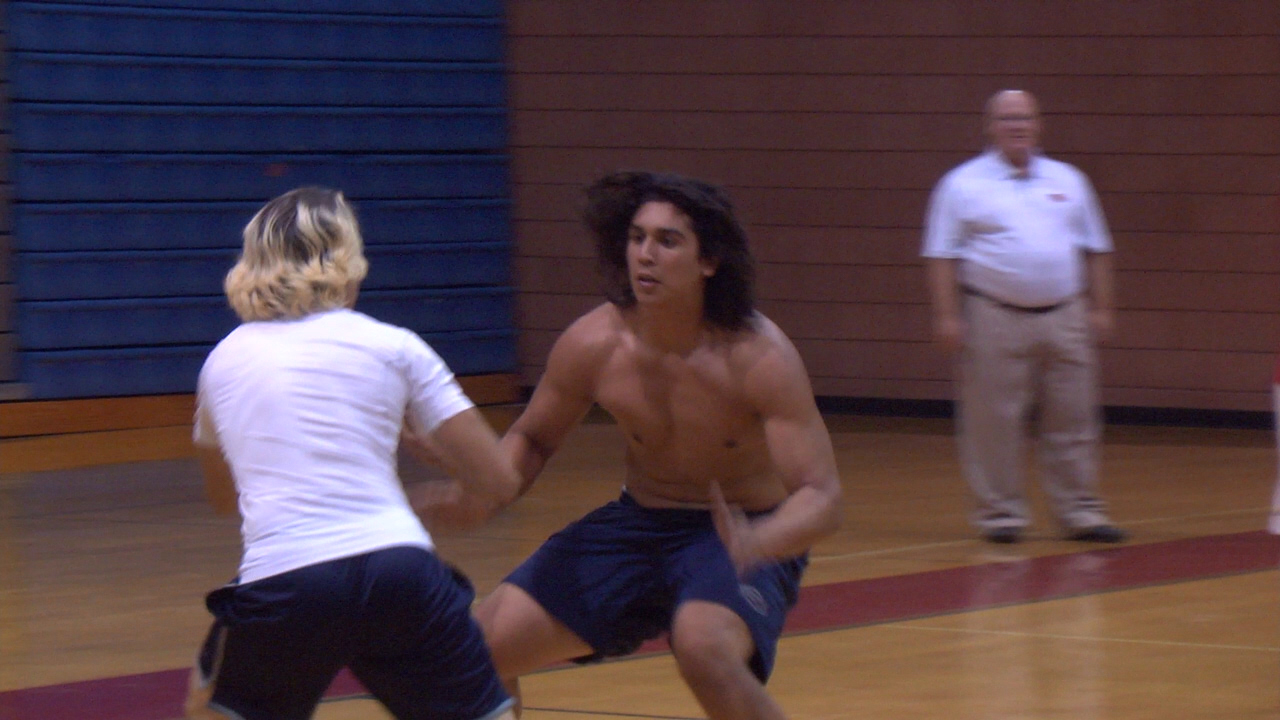 When you have two tackles like Centennial has in Layth Friekh and Kamryn Bennett, chances are your offense is going to do pretty well, and in turn, your whole team.

That’s true in the case of the Coyotes.

How much are next level schools looking at these two young men? When Friekh and I were setting up for our interview session, he told me that the University of Oregon had just offered him a scholarship not 40 minutes prior to our time together.

Oregon has to stand in line with eight other schools for Friekh, including the three major Arizona schools: NAU, Arizona and Arizona State.

Outside of his school responsibilities, Friekh has been busy making visits to schools. He’s visited Arizona, Arizona State, the University of Washington, Oregon and Oregon State.

He’s very intrigued by what he got out of his visit to Tempe, Ariz., the most.

“It’s pretty cool, I like the coaching staff a lot,” Friekh said. “They’ve had a tremendous outbreak this year. Two years ago, they weren’t that good, they [were] undisciplined, and now when I see them at games, they’re disciplined, they’re not jumping offsides, they’re not committing stupid fouls and they’re winning a lot.”

Freikh is still mulling over where he wants to play his college ball at, but from a logistical standpoint, playing for the Sun Devils would fit him and his family to a “T.”

“It’s close to home, my dad wouldn’t have to take a plane ride to come watch me, he could just go on the freeway, be there in 40 minutes, watch me practice, watch a game.”

“I like that a lot about ASU,” Friekh said.

“I know that coaches absolutely love Layth,” head coach Richard Taylor said. “They like his attitude. Layth is going to be a strong leader this year.”

At 6’6″, Friekh towers over nearly everyone when the team is together. Taylor thinks that height and his body build is a definite positive for Freikh.

Friekh uses that God given talent and abilities to his advantage over defensive ends.

Bennett has seemingly come into spring practices a new person.

Taylor can see it, and the college coaches can see it too.

“He’s worked very hard this winter,” Taylor said. “I know the coaches that saw him last year and then have seen him recently said his body looks like an entirely different kid.”

This coming season, Bennett is moving from right guard to right tackle. He says there’s some fundamental differences between the two positions.

“The guard’s more inside, it’s more [about being] strong and about strength,” Bennett said. “On the right tackle, it’s really out in space and the [defensive] ends are stronger and faster and you have to be athletic to be out there and push guys around.”

Bennett is being looked at by a number of schools including Arizona and the University of California. Bennett didn’t seem too sure about Arizona State, at least not right now.

When I asked him about his recent visit to Cal, Bennett perked up and got really excited to talk about it.

“It was awesome, I love it,” Bennett said. “It’s like a jungle right in the middle of the campus, it’s crazy how many trees there are, it’s nothing like you see here.”

Taking a trip to tour the Cal campus and getting interest from other schools may or may not have happened for Bennett if he didn’t attend a great school like Centennial and if he didn’t play for such a strong football program.

“Here, it probably made me who I am, because of the coaching experience,” Bennett said. “Coach [Joe] McDonald has coached some great players. There’s a good amount of players that came before me.” 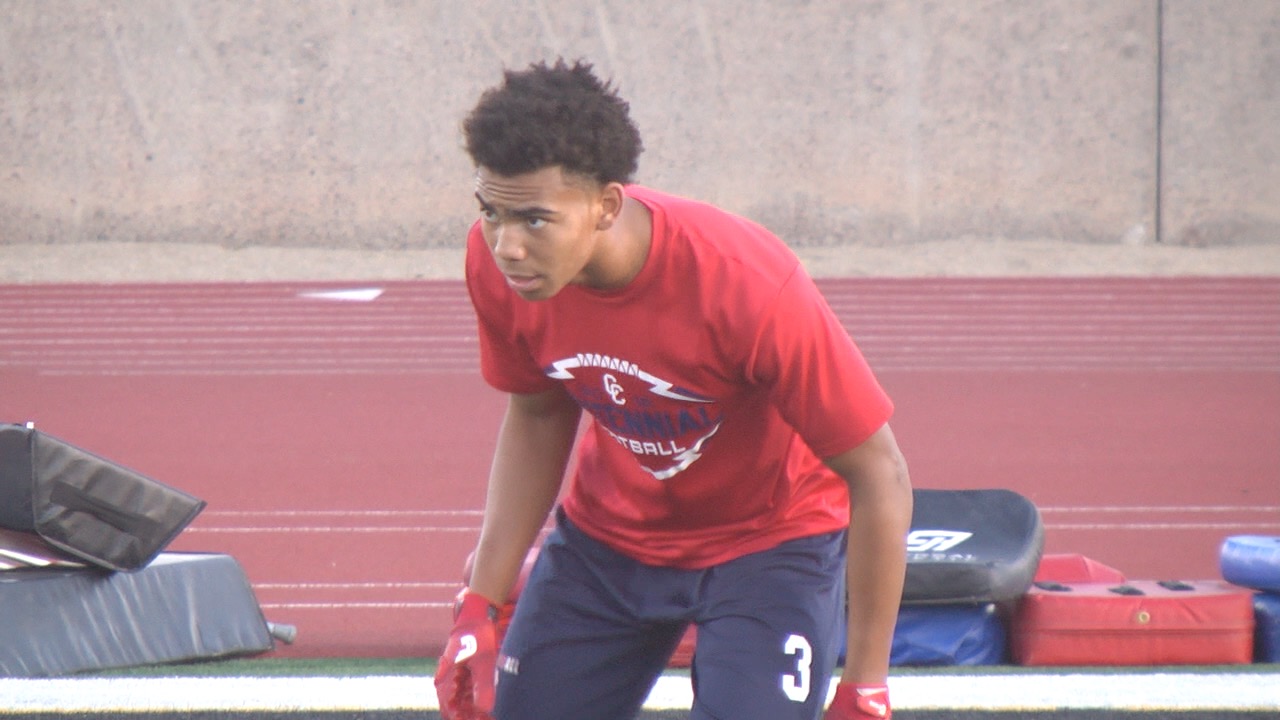 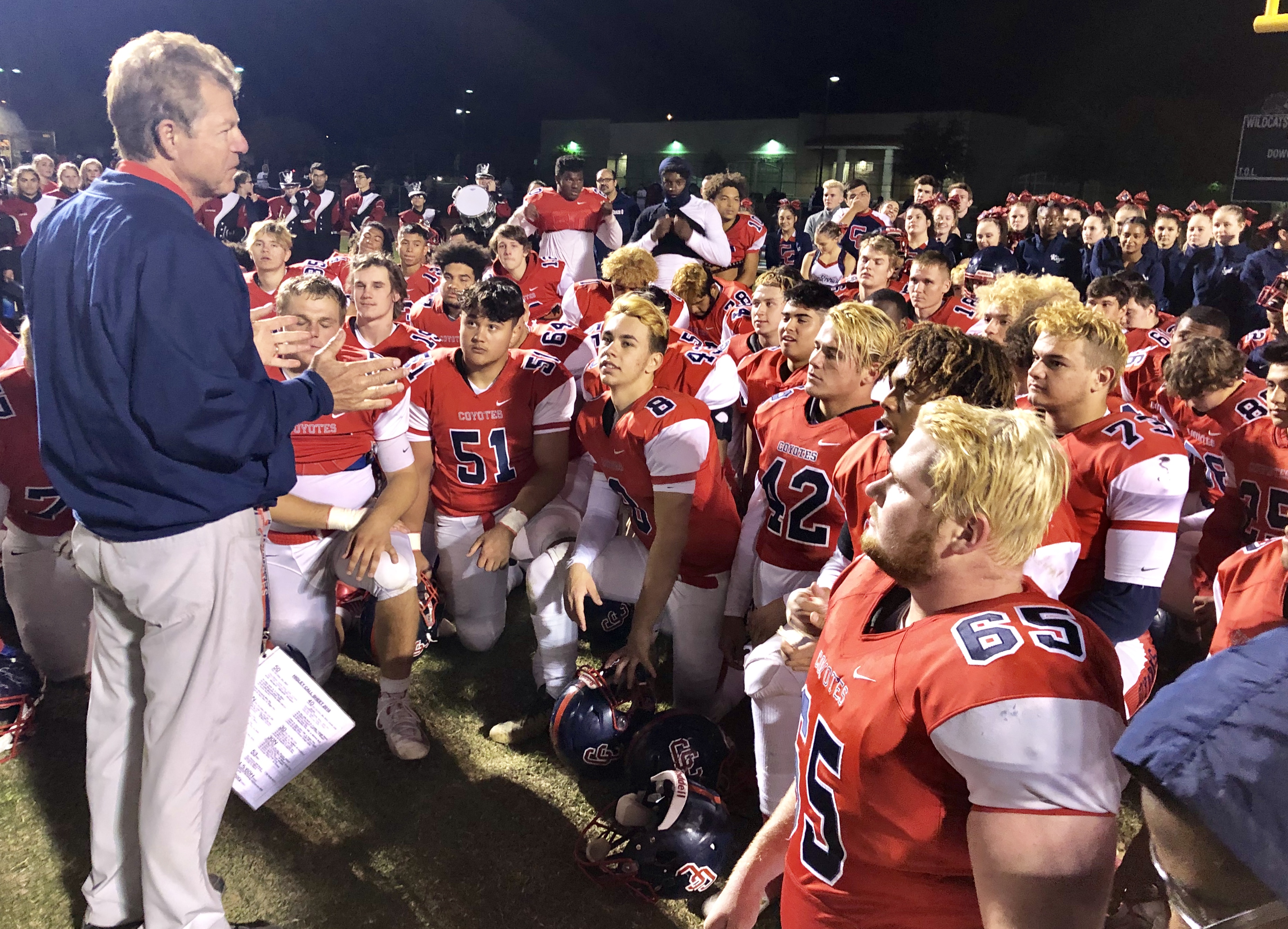 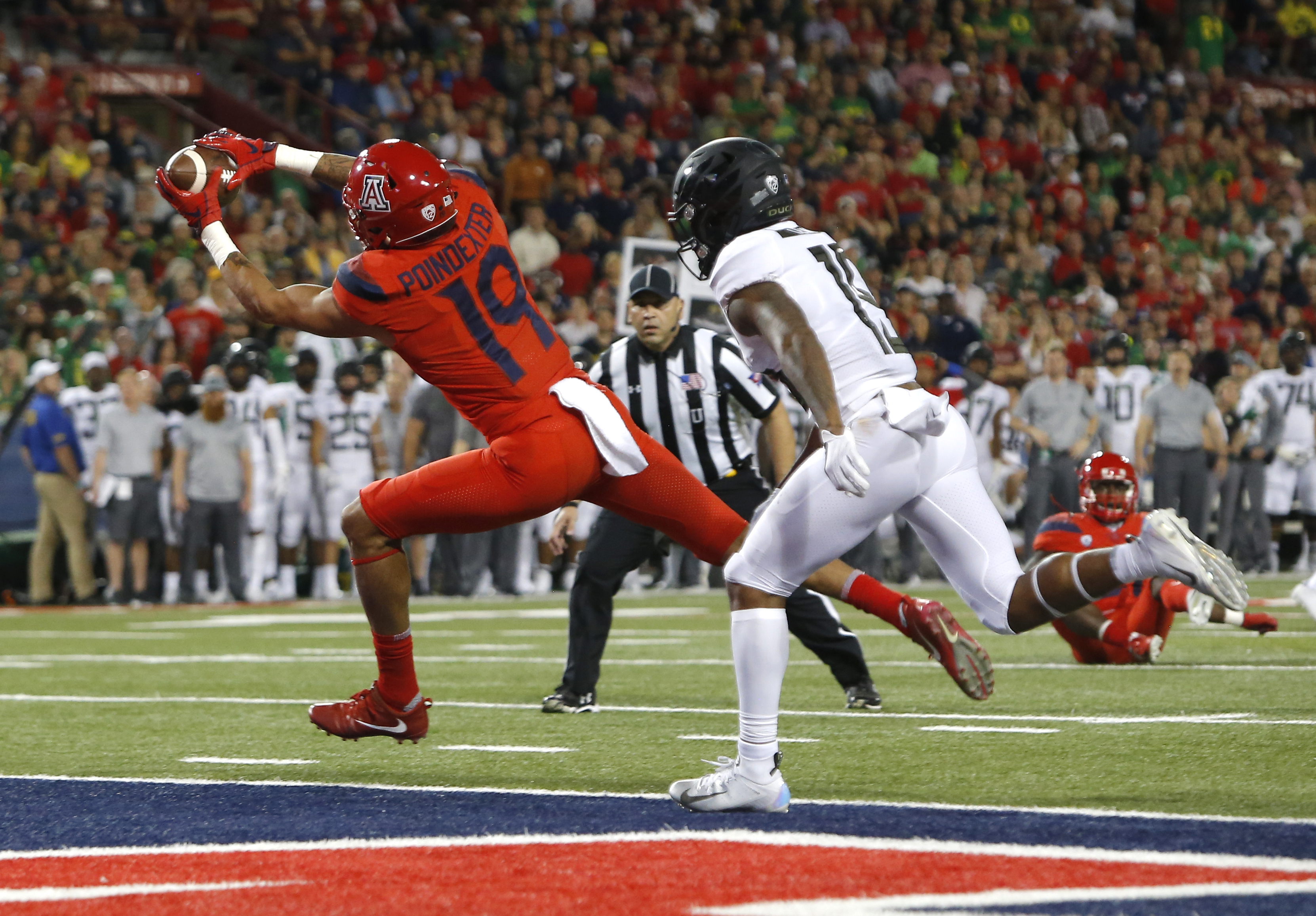