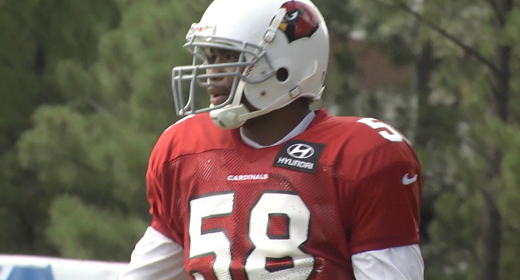 Cardinals linebacker Daryl Washington pleaded not guilty on charges that he assaulted his ex-girlfriend, who authorities say is also the mother of his baby daughter.

Washington entered the plea on Monday according to a Maricopa County Superior Court spokesman.

On May 3, Washington, 26, was arrested and booked on two counts of aggravated assault and criminal trespass.

According to the police report, Washington’s ex-girlfriend claimed during an altercation on May 1, he grabbed her by the throat and shoved her to the ground, causing her to suffer bruises along with a broken clavicle.

XTRA910’s Mike Jurecki is reporting that Washington’s next court date is set for July 3 before Commissioner Lisa VandenBerg.

His nxt court date is 7/3 before Commissioner Lisa VandenBerg. RT @chrismedina Re; DWashington wht’s the nxt date we shld B looking for next 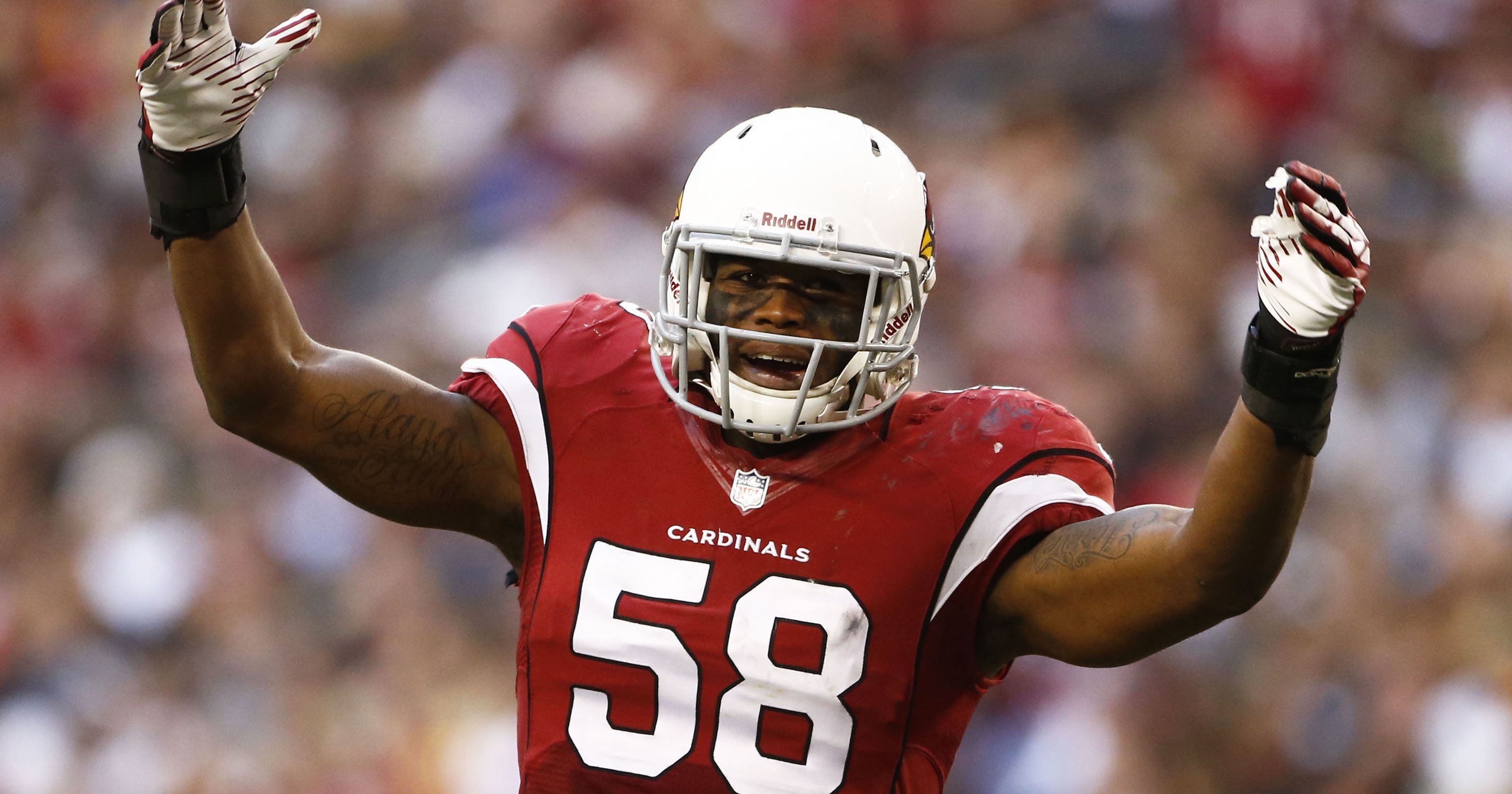