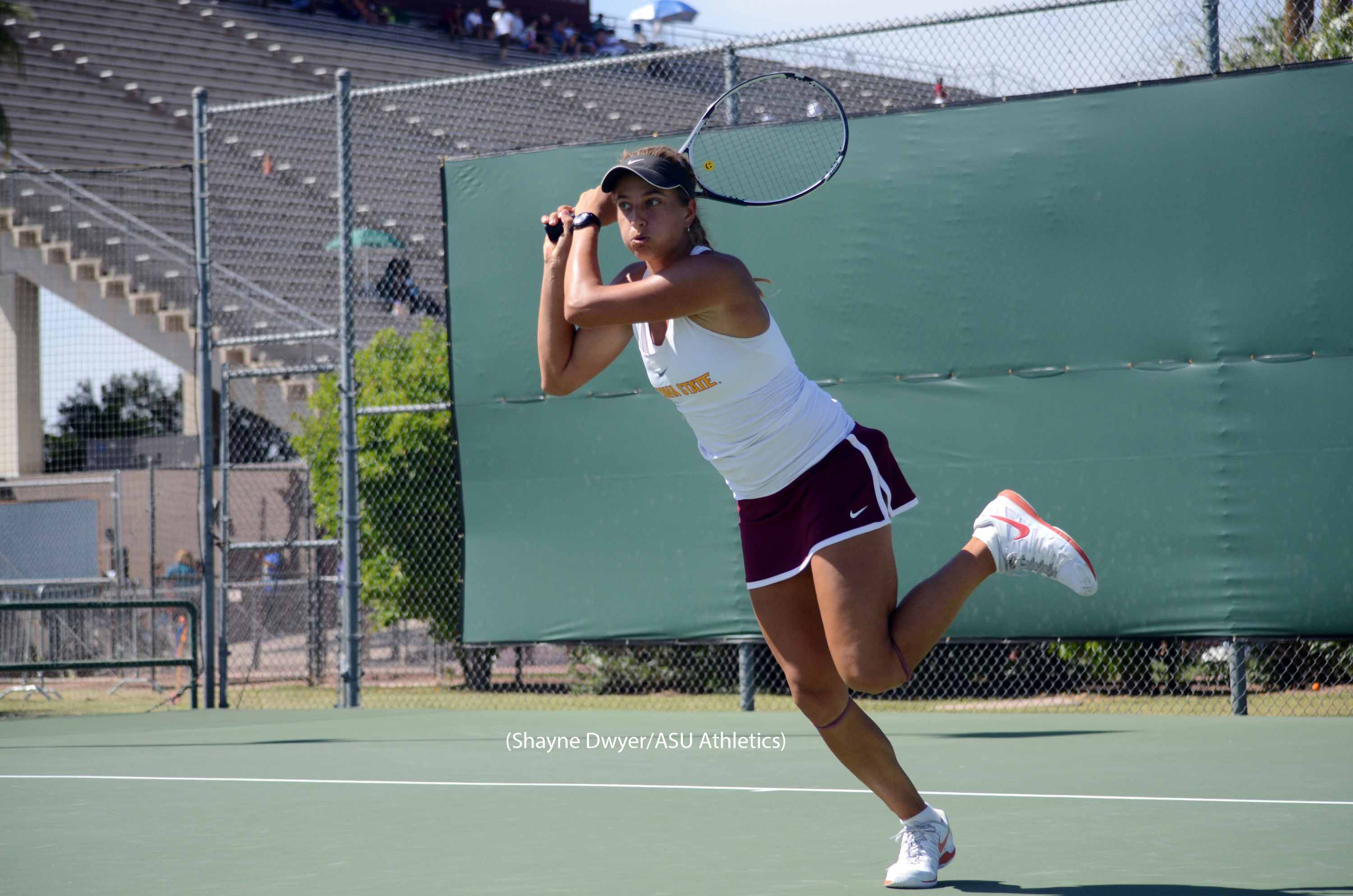 Arizona State’s Jacqueline Cako had to fight through a rain delay at the NCAA D1 Individual Tennis Championships on Wednesday, but it was well worth it.

Cako was able to knock off the University of Florida’s Lauren Embree, the top ranked women’s collegiate tennis player in the nation, 6-3, 6-2.

The Championships are being held this week at the University of Illinois at Urbana, Ill.

“I played really well today, I was able to take control of the points and control the match,” Cako said. “Overall it was a really good day, I can’t say too many bad things.”

Cako’s next opponent will be Kata Szekely of the University of Tennessee. The two will do battle on Thursday in the second round of singles play. Szekely eliminated Lorraine Guillermo of Pepperdine University, 6-4, 6-2 in the opening round.

Cako led Embree 3-2 in the second set before the rains came in, forcing the delay. The match was moved indoors, but that didn’t stop Cako one bit. She won three straight sets to claim victory.

“The rain delay worked for me because I’m good indoors and she [Embree] doesn’t usually play indoors, so that worked out to my advantage,” Cako said. “Usually when you have the momentum, you don’t want play to stop, but in this case, I had the momentum and stopping play worked out this time.”

Sun Devil head coach Sheila McInerney and Cako’s doubles partner, Nicole Smith, made the trip with her to Illinois. McInerney had no doubt Cako would pull out the win.

“Jacqueline really played well today and she was definitely the aggressor,” McInerney said. “She served fantastically and came into the net very effectively.”

“She stayed aggressive throughout the whole match and absolutely played to win – she deserved the win today without a doubt.”

Cako and Smith will take part in the opening round of doubles play on Thursday. The times have yet to be announced.

“I’m feeling good and playing well,” Cako said. “It should be a good match. Everyone is tough, [and I] just have to be ready to play another match tomorrow.” 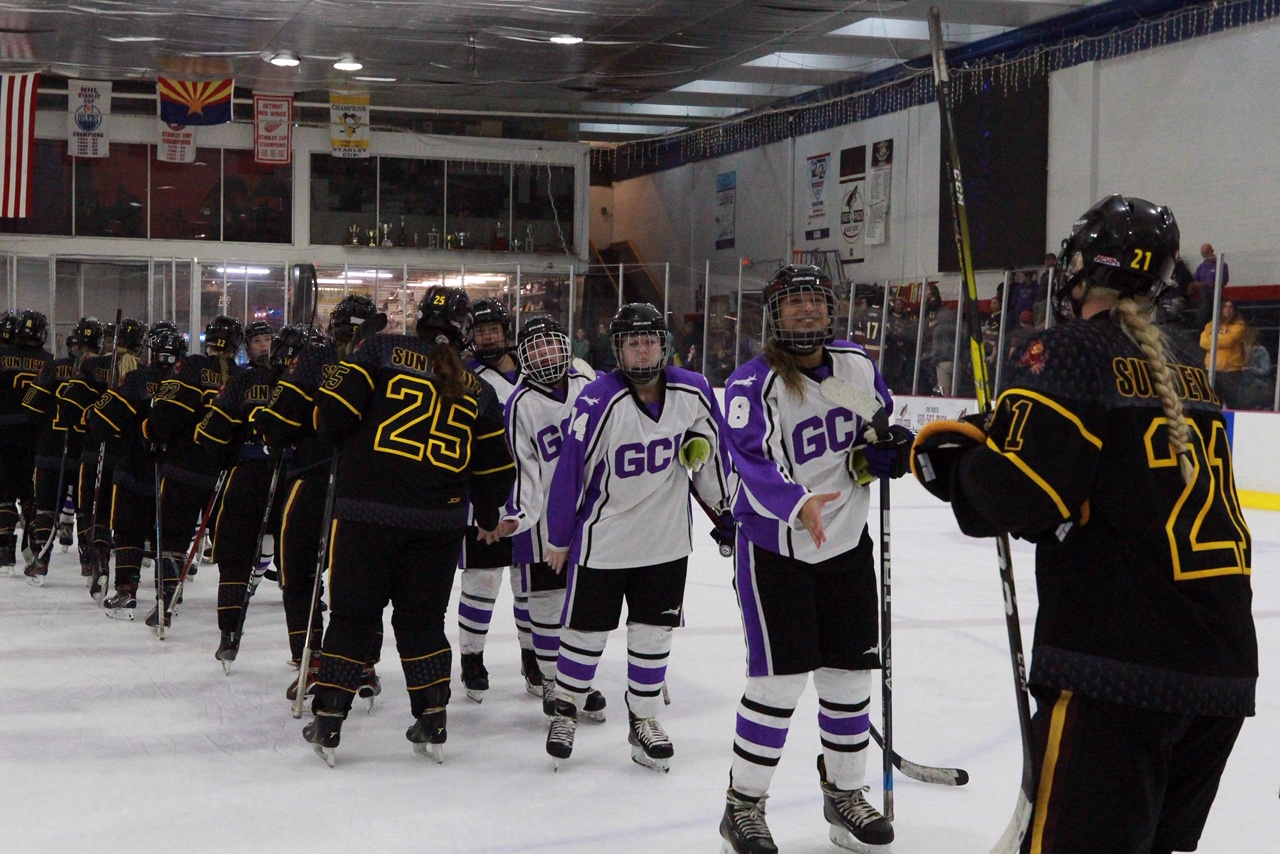 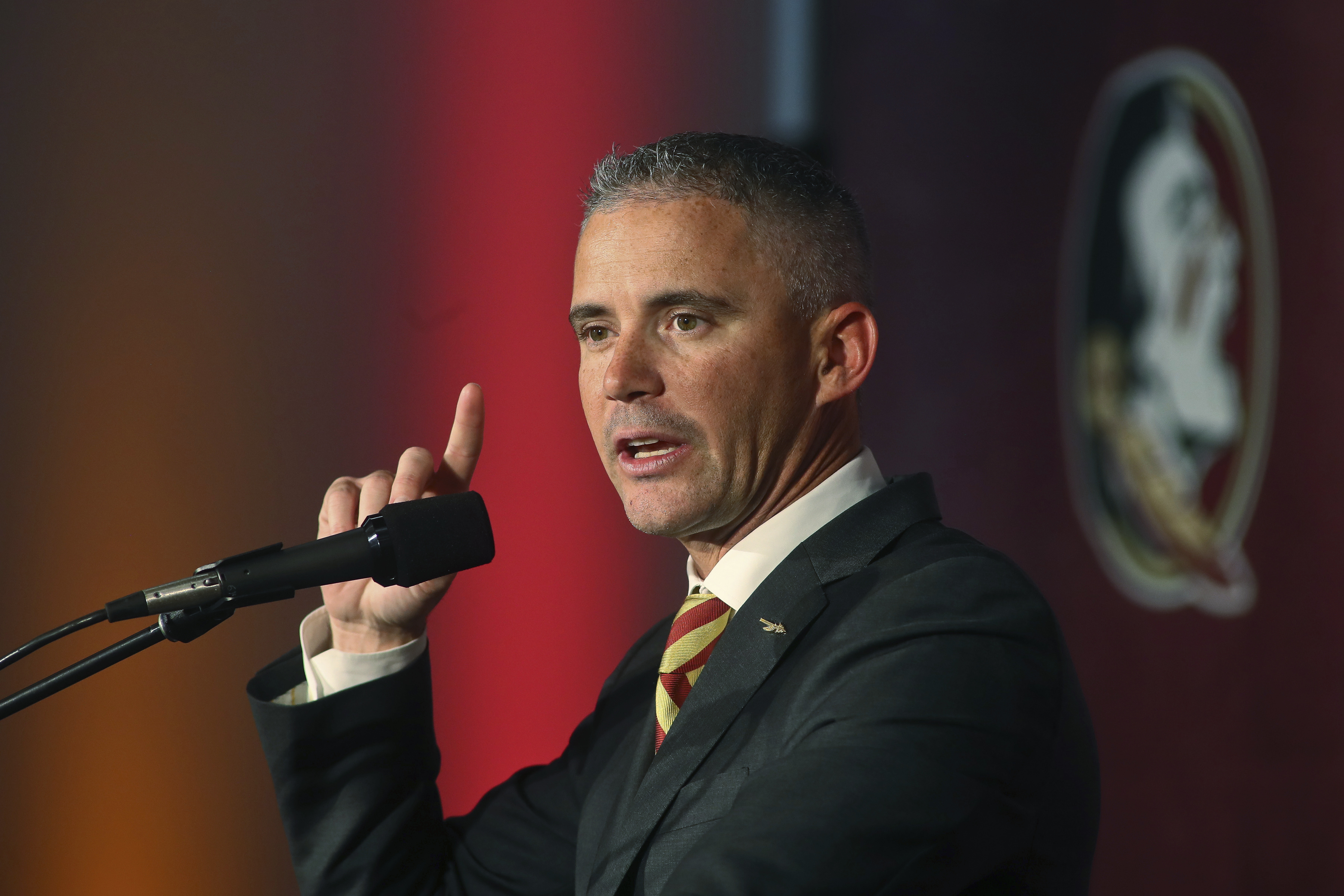