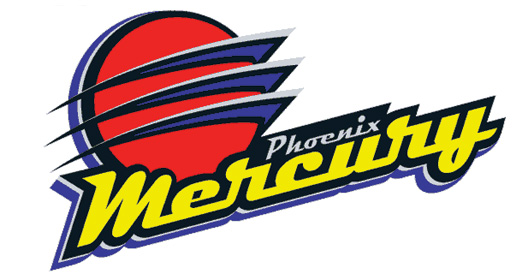 The Phoenix Mercury will be the 2013 WNBA Champions…

…if you go by what the general managers around the league are saying.

33-percent of WNBA GM’s – who took part in the 11th annual WNBA.com GM Survey – feel the Mercury has the best shot of any team to win the WNBA Championship.

Last season, Phoenix was named the league’s most entertaining team, with a 55-percent vote, while 83-percent of the voters chose the Minnesota Lynx – the defending Western Conference champions – as WNBA champions.

The votes and “accolades” didn’t stop flowing for the Mercury in the survey.

No. 1 pick Brittney Griner got votes in four separate categories: Rookie of the Year (75-percent), player acquisition that will make the biggest impact (42-percent), player who forces opposing coaches to make the most adjustments (25-percent. Tie with teammate Diana Taurasi) and player a team would sign first if starting a franchise today (25-percent. Tie with the Fever’s Tamika Catchings).

The Mercury get their first shot to prove all these votes are correct in their season opener on Monday, May 27, when second overall pick Elena Delle Donne and the Chicago Sky come to U.S. Airways Center. Tipoff is set for 2 p.m. Arizona time.