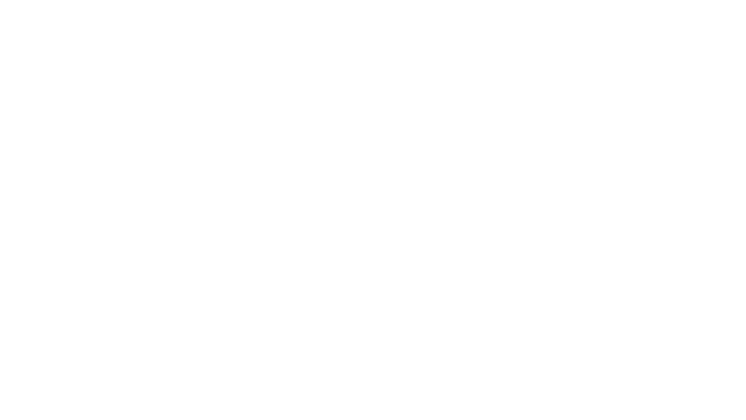 Finally, Jahii Carson can take a breath. Sort of.

Tuesday evening the Arizona State guard announced he would forego the NBA draft and return to Tempe for his sophomore season. It was a momental win for head coach Herb Sendek and his staff who hope to build on this year’s 22-13 record. The highly touted Carson, who played the entire season under the microscope, lived up to the pre-season hype averaging 18.5 points and five assists as he earned Pac-12 co-Freshman of the Year honors.

With his biggest basketball decision behind him life slows down, but only for a bit.

“I just want to try to get some space,” he said Tuesday. “Just to get some time…just be a normal kid for once.”

When the 5’10, lightening quick Carson steps back on the floor he’ll look to improve his jump shot, floor game and free throw shooting. He believes more consistency at the line is key and will lead to more easy baskets like fellow ASU greats James Harden and Ike Diogu experienced in the past.

In between summer workouts with his teammates in Tempe he’ll test his game against some of the nation’s best at a series of camps including the Nike Skills Academy, as well as LeBron James and Chris Paul’s individual camps.

He believes his Sun Devil teammates returning next season will be just as hungry to prove this year wasn’t a fluke.

“Since we had a little bit of success this season, this year I think we know it takes a little bit more…I think we’re going to be a little more grittier…not take things for granted.”