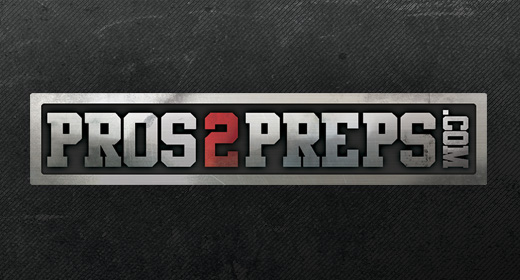 What a sad and horrific day…

Almost 27,000 runners either finished, or were heading toward the finish line on Monday afternoon in Boston, Mass., during the Boston Marathon, when two bombs went off a few seconds apart from each other, sending the downtown Boston area into total mass hysteria.

As soon as I saw a friend of mine post something about it on Facebook, I immediately turned on the television and I nearly got sick at what I saw, as CNN, ESPN and all the various networks ran videos of the explosions and had seemingly tons of different photos and live shots from the Marathon.

I cried…I prayed…I got REALLY upset and I wanted to break things, because this is something that SHOULD NOT HAPPEN, and I’m tired of it!

The 26th mile of the Marathon was dedicated to the victims of the Sandy Hook tragedy, and for these explosions to happen as close to the finish line as they did just makes me sick!

Thank goodness the Boston Police found two other bomb type devices and destroyed them in time, otherwise things would be a lot worse than they are.

These were bombs that were placed in trash cans and detonated. Who would do this and why??? I don’t get it…

If you are reading this and have family and friends that are in Boston and who may have run the Marathon or went to watch it, I pray that they are okay and you have had a chance to text or call and they’re okay.

WHY??? I cannot understand what goes through the mind of a person(s) who would think they’re justified to do something like this.

In a horrible scene like this, it’s great to see first responders and everyone else around the area rush to the rescue of those who were directly and indirectly injured by these explosions.

But this shouldn’t have ever happened…