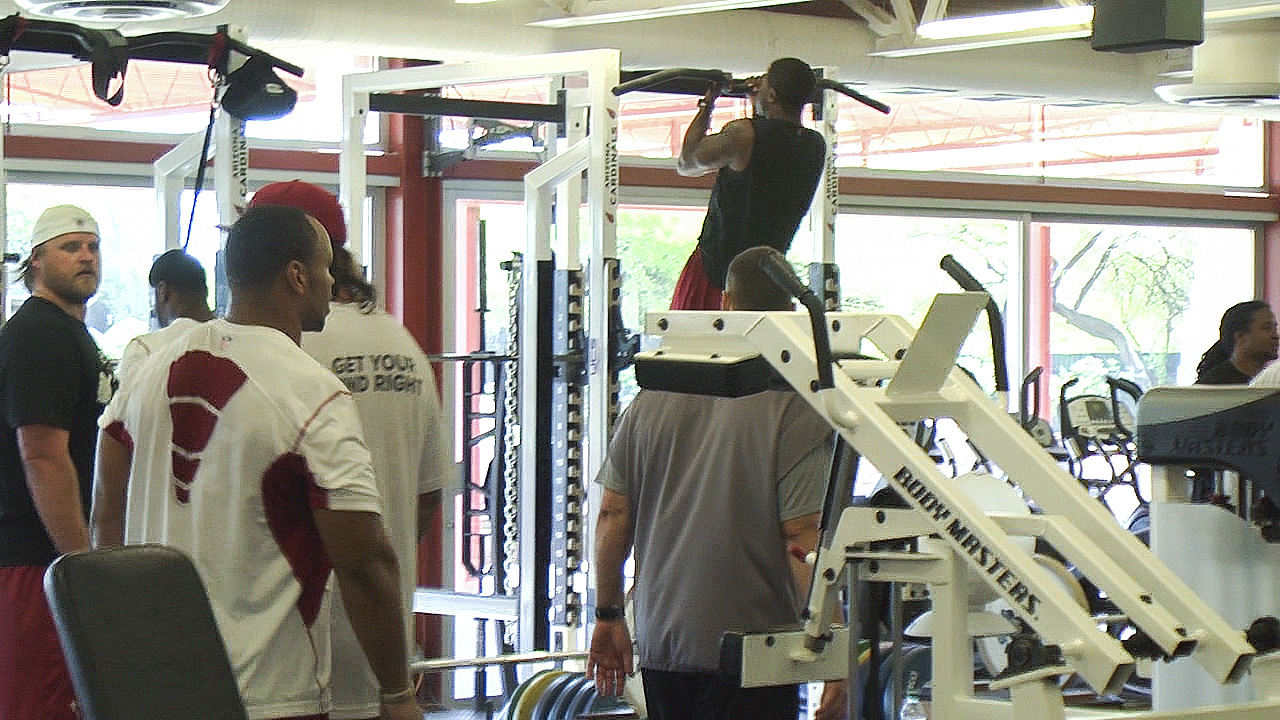 The Cardinals kicked off their strength and conditioning program this week, gearing up for the 2013 regular season.

Just witnessing the workout on Wednesday, it seemed like all the major players were in house to start the building process all over again, including strength and conditioning coach John Lott.

“The guys are excited, they’re working hard,” Lott said. “That’s the expectation, the bar’s high and that’s what we expect.”

Lott has trained and pushed many athletes at the NFL Combine over the years, with a number of NFL teams including of course the Cardinals. That’s what makes him so good at what he does: that never quit, always pushing attitude he displays.

“That’s what I do,” Lott said. “I tell them all the time, ‘This is how I’m wired,’ and the bottom line is our expectations are high and the job’s here in Tempe, and if this is what you want to play for, this is where you need to be.”

Despite being one of the most respected coaches in the entire league, Lott feels like things haven’t clicked for the Cardinals over the last few seasons, and he’ll be quick to take a good portion of the blame for it.

“I need to look in the mirror myself, as well as these players,” Lott said. “I’ve made that abundantly clear that nobody’s walking around like a ‘banny rooster.'”

“I think all of them have been sitting in their La-Z-Boys watching the playoffs, and that is not why we’re here,” Lott said. “Checks are cashing, but it’s time for us to start playing in January and February again.” 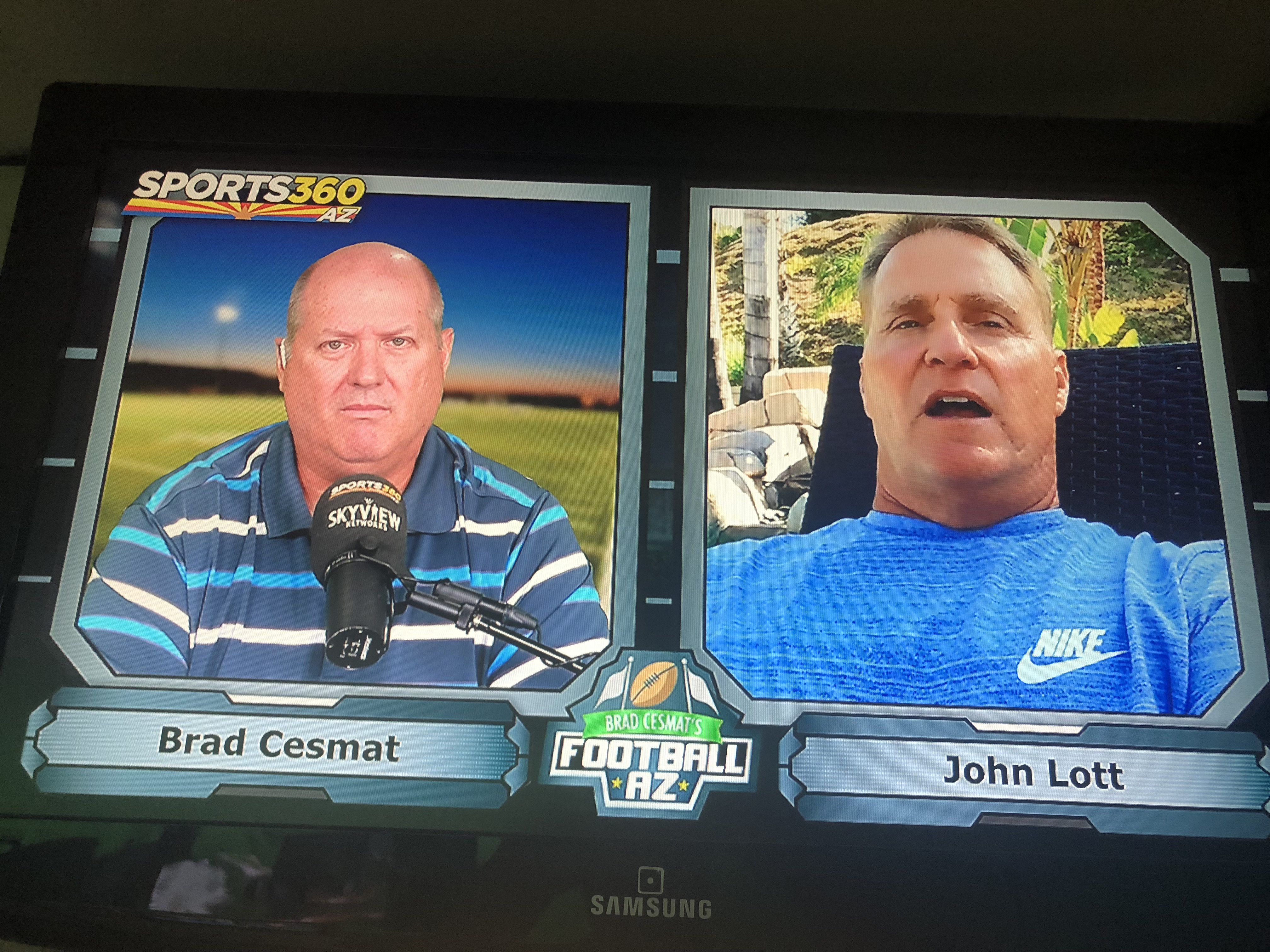