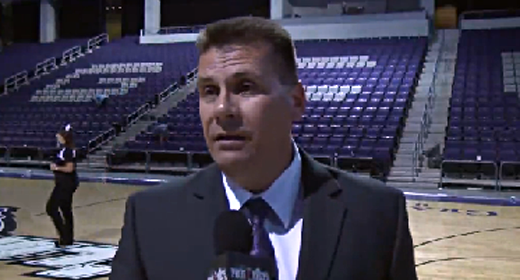 In developing news, Brad Cesmat has learned Russ Pennell is out as the head coach at Grand Canyon University. In his place, Cesmat is hearing reports that Dan Majerle is in the lead position to be the next head coach at GCU.

Majerle left the Suns organization earlier this year after the Suns did not choose him as interim head coach following Alvin Gentry’s departure.

The Antelopes wrapped up their 2012-13 season with a 23-8 overall record, after losing in the first round of the Division II NCAA West Regional. Next year GCU will move up to Division I and play in the Western Athletic Conference.

Pennell led the Antelopes to two NCAA tournament appearances and had a record of 72-44 during his his time at GCU. This year, he was also able to award the ‘Lopes 23 wins in a single season, the most since also doing so in 1996-97.