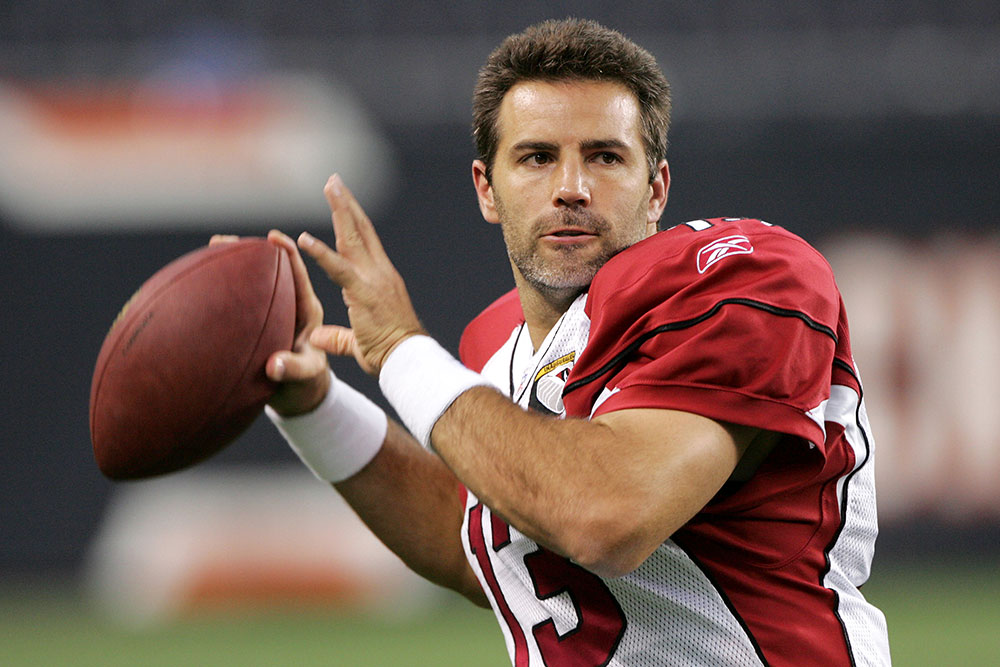 Kurt Warner achieved greatness on the football field. And now, the former Arizona Cardinals quarterback is doing even bigger things off it to help those less fortunate.

The event drew some of the biggest past and present NFL stars including Warner’s former teammates Larry Fitzgerald and newly crowned Super Bowl Champion Anquan Boldin, as well as Steve Young and Michael Irvin.

“We’ve got unbelievable celebrities out here, great individuals,” Warner said during a break in the action Saturday afternoon. “We’ve got sponsors out here that are having a good time and smiling and raising money for a great cause.”

The event, which was closed to the general public, included a morning chapel serve, lunch, dinner, and an awards ceremony following the playoff round.

Warner said he appreciates the support from the players who help make the event a once-in-a-lifetime opportunity for the participants.

“That’s the amazing thing,” he explained. “Every year Larry [Fitzgerald] comes… it’s cool to see the fraternity kinda comes together and helps in these kind of events and helps raise money.”

“It’s a great event,” Young said after he and his teammates picked up their grand prize which included a framed and signed Warner picture, as well as a flat-screen television. “It’s a unique event. [There are] not too many events that you can [actually] play. I have to admit, it was fun.” 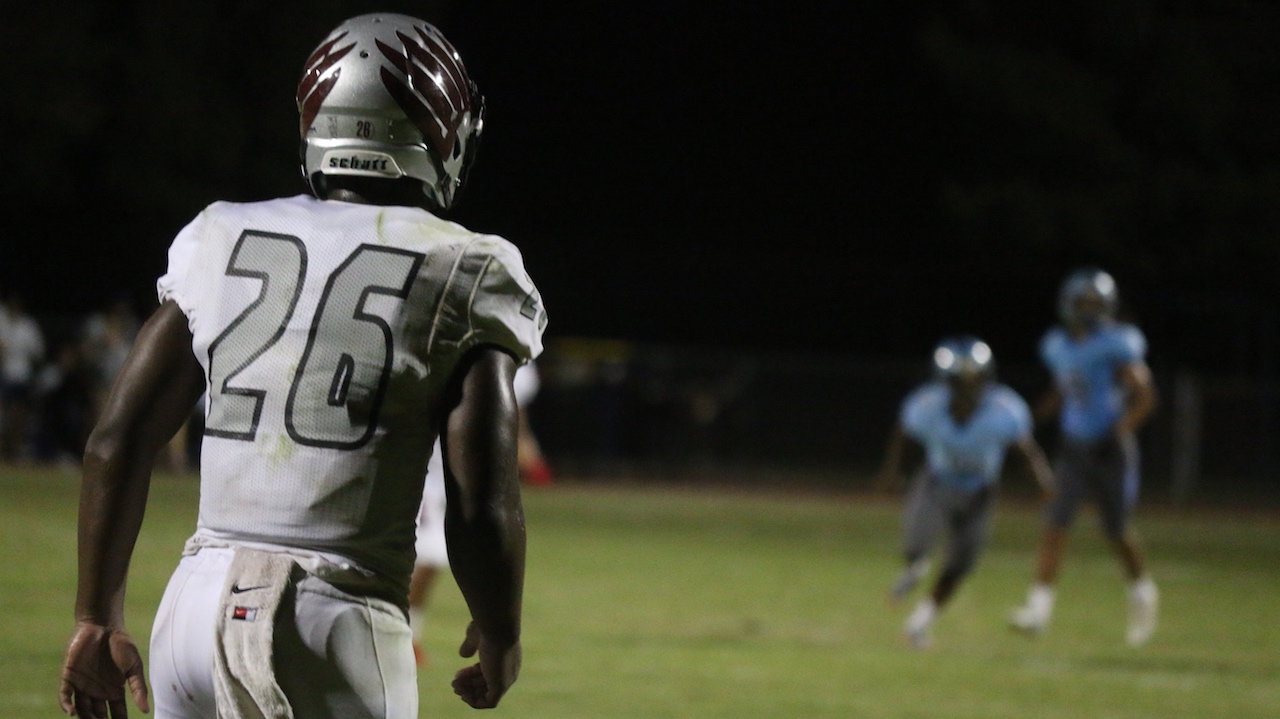 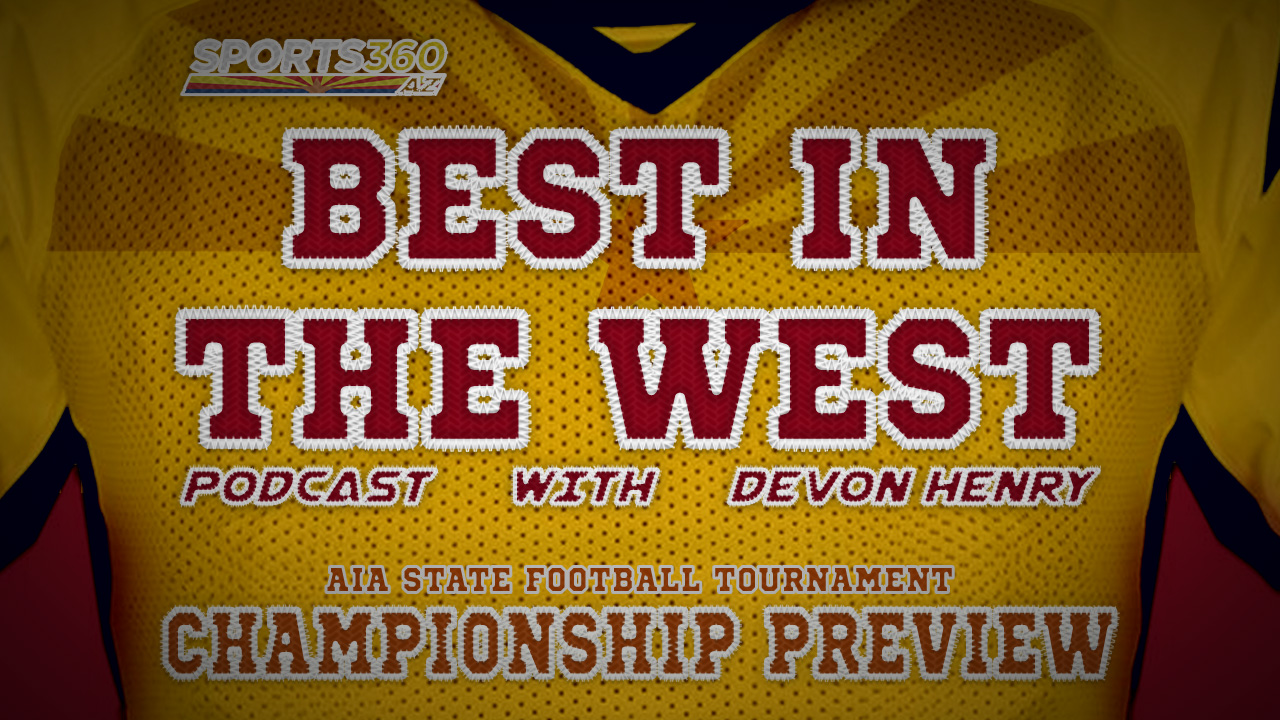 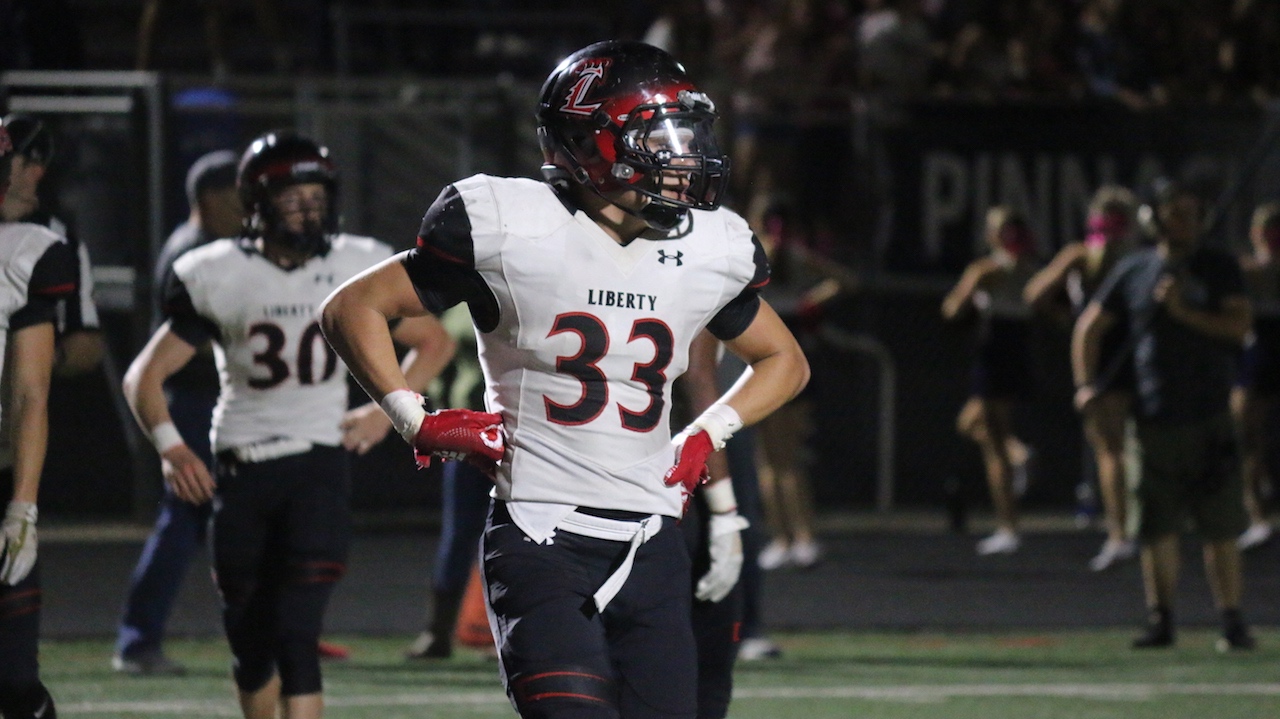