The Arizona Wildcats were one of the most prolific offenses in the nation in 2012 during year one under Rich Rodriguez. The talent on the offensive end is only looking more and more promising with the incoming 2013 talent coming in.

The 5’9” 197 pound speedy Mauriece Lee rushed for over 1500 yards in 2012 with 21 rushing touchdowns. Lee himself looks to play running back or the H-back position for the Wildcats and also line up to return punts and kick-offs. Lee is willing to do whatever it takes to get onto the field right away as a freshman. He says he is most looking forward to playing with and learning from one of the best in the nation last year.

“Ka’Deem Carey, he was the rushing leader in the NCAA, it’s going to be great working with him,” explained Lee. “Getting on the field so he (Carey) can teach us incoming freshman, such as myself, how to carry the ball and stuff like that.”

Like Carey did, Lee is excited the notion of staying in-state because of how close he is to his family.

“I want everyone to be able to come out and see me play football since I’m staying close,” mentioned Lee. “I am only an hour and thirty minutes away so everyone can see me play like they’ve always been doing since Pop Warner.”

Paul Elvira, the 6’1” 195 pound wide receiver tallied over 1400 yards and 18 receiving touchdowns in 2012 for Marcos de Niza. Elvira will most likely fit into a slot position but plans to be prepared for all four wide receiver positions. Last season, Wildcat sophomore receiver Austin Hill benefited from learning all four spots and ultimately became the teams top target. Elvira plans to make the same impact.

“I can go in there and learn all four positions,” said Elvira. “I moved around my whole career in high school. The thing that is great is that I am used to this type of offense because I played this type of offense, the no-huddle offense which is going to be a perfect fit for me.”

“Sure hands, that’s what I am constantly on myself about,” Elvira added. “No matter what position, always going up and catching the ball and rarely letting it hit the ground.”

In the first season under Rich Rodriguez, the Wildcats exceeded all pre-season expectations. In the eyes of Elvira, the future is only looking brighter.

“You can’t come to Arizona at a more perfect time,” Elvira mentioned. “As soon as I get there, that $76 million facility right behind the stadium will be done. U of A is coming up and with all these great recruits coming in and for the first year to win eight games and obviously winning that exciting bowl, was pretty amazing. I know it’s only going to go up from there and I am excited to be apart of it”

For both Mauriece Lee and Paul Elvira, signing their letter of intent on signing day is a dream coming to fruition and is something they have been looking forward to their entire life.

“It’s nerve-wracking because it has been a long process,” said Lee. “When I didn’t have any offer’s I stayed humble. Signing that paper on Wednesday, it’s about the be crazy because it’s going to be official.”

“I’ve been a U of A guy my whole life,” explained Elvira. “I have had season tickets to Arizona games ever since I could walk. I’ve said I wanted to go there since I was little so the fact that I am living in that moment now is amazing and I am just going out and getting my dream.” 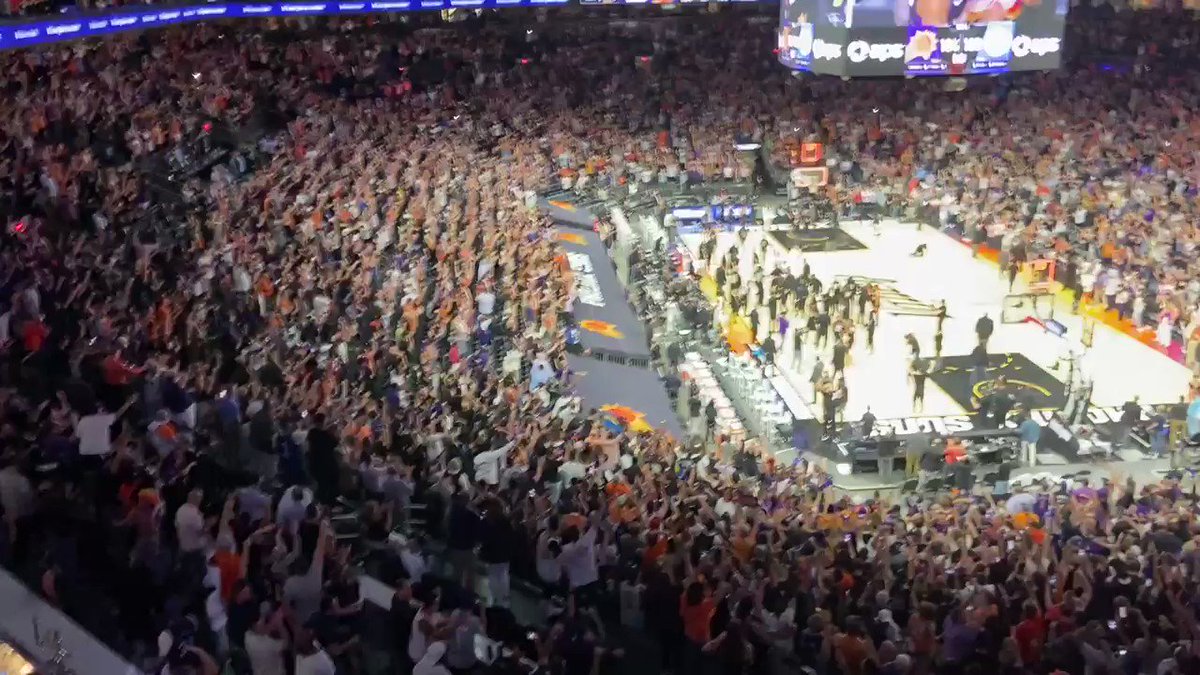 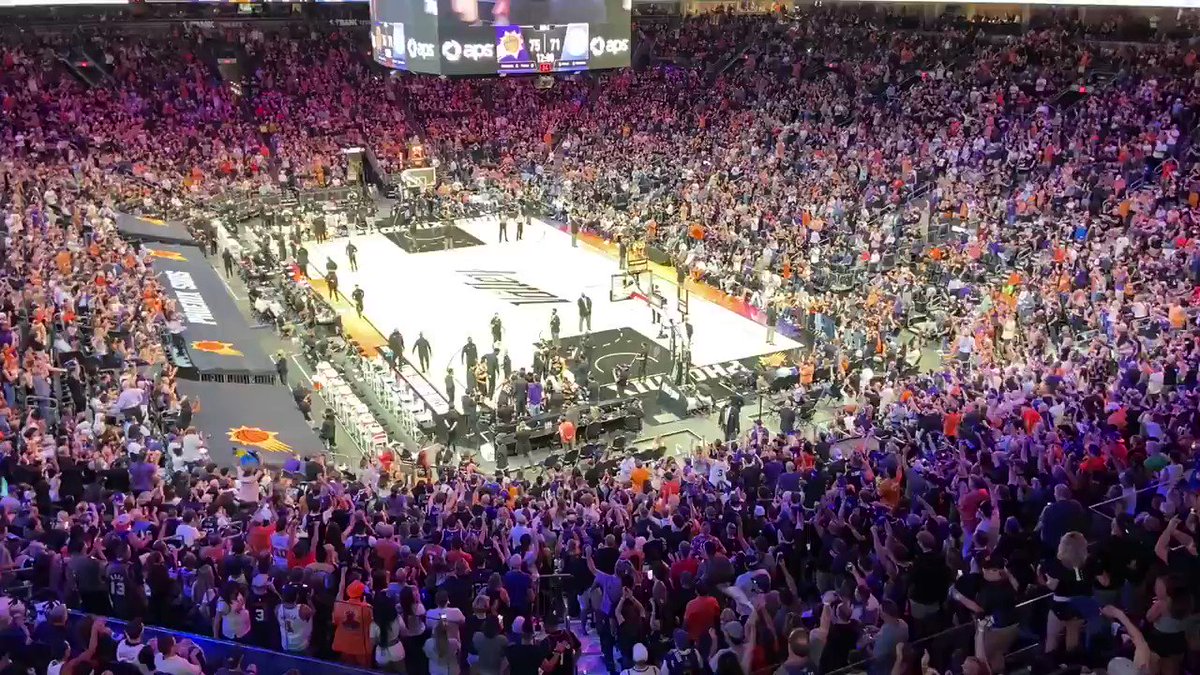 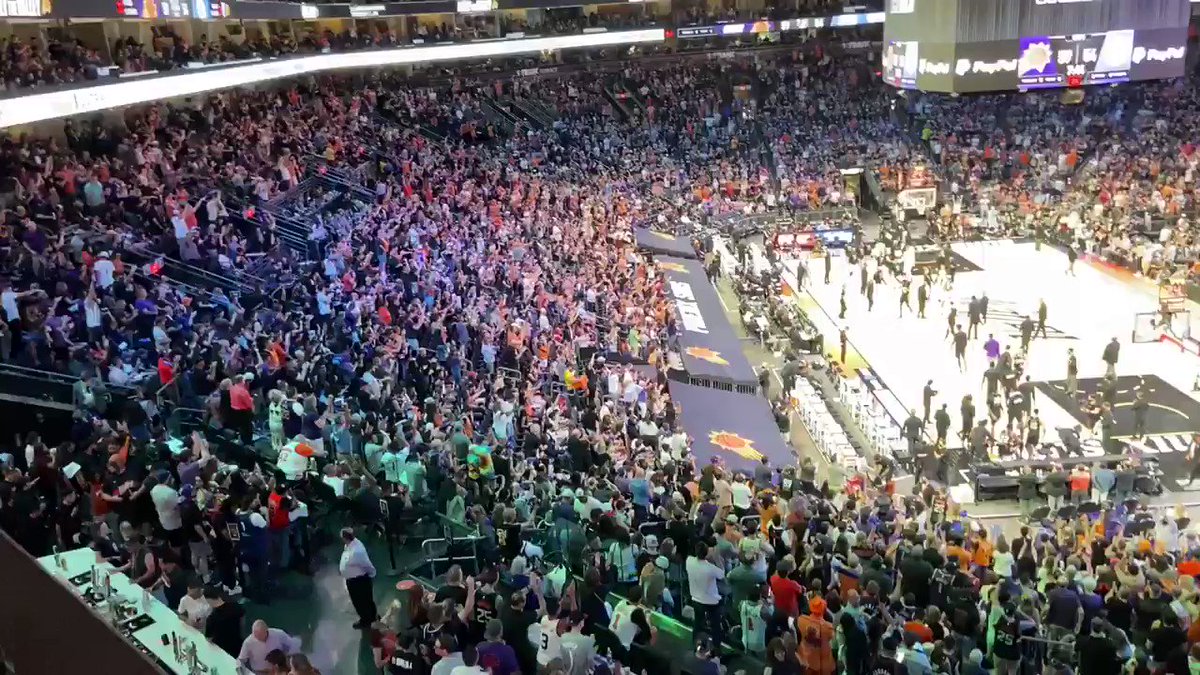 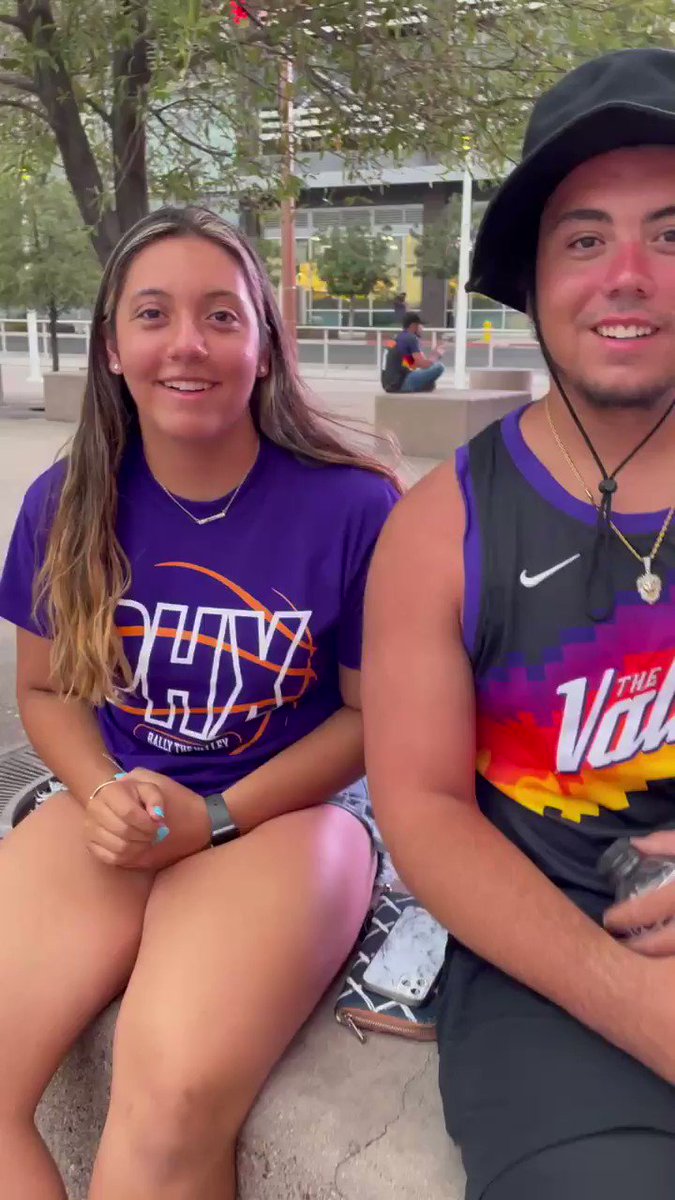 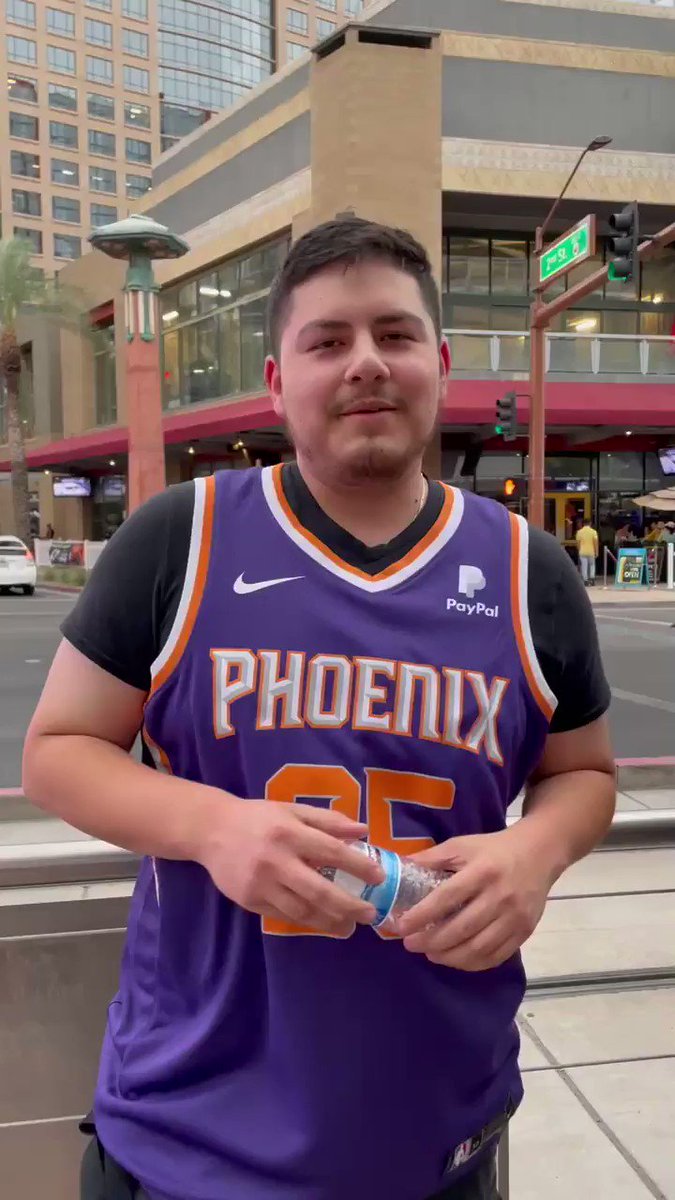