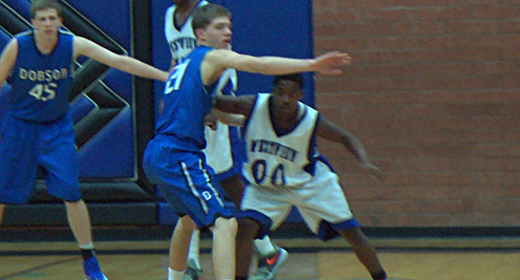 It looks as if the Sun Devil men’s basketball team has turned things around and is on track this season, compared to the rough campaign they had a year ago. Head coach Herb Sendek, his staff and his players seem to be clicking right now.

The downside of sports – especially collegiate sports – is that, when you have a team that’s playing as well as the Sun Devils are right now, you know there’s going to be turnover at the end of the season.

Here’s where Kodi Justice comes into the picture for the Sun Devils. Justice is a junior point guard at Dobson High School.

Sendek and Justice met back in his freshman year at Dobson, and the relationship seemed to move a lighting speed after that, according to Justice.

“It started my first time playing AAU and then ASU came to one of my practices at Dobson,” Justice said. “I [then] went on an unofficial visit to ASU my freshman year and then that day I committed.”

When it comes to attending college, Justice says it’s all about staying in the Valley.

“[Coach] Sendek’s got them playing,” Justice said. “Playing defense, they’re moving the ball, they’re scoring, they’re doing everything we should be doing. So now we still gotta do that, we pretty much [have] to play after ASU.”

Justice says he had quite a few schools who were interested in him, including Oregon State, UCLA and Arizona, but Arizona State remained his top choice.

“ASU, that’s my home school and that’s where I want to go,” Justice said.

The thought of playing alongside Jahii Carson excites Justice to no end.

Justice already has in his mind how things will work between he and Carson once Sendek gives him the go to play.

“He’s gonna find me and I’m gonna be shooting the ball everytime he finds me,” Justice said.

“Me and Jahii are gonna lead the team, and we’re gonna go,” Justice said. “We’re just gonna keep going like they are now and just not stop.”

To pattern your game after someone like Carson, with the game he has, is not an offense, as most have already tried to do I’m sure.

When asked what he’s going to major in once he gets to Tempe, Ariz., Justice jokingly said “basketball.”

Justice is still undecided on what he wants to do academically when he gets to Arizona State. He’s got time to figure it out.

What he does have figured out is what he wants to accomplish with both the Mustangs and the Sun Devils.

“I’m trying to win a state championship with Dobson and then go to ASU and try and win an NCAA championship,” Justice said.

Kodi Justice eager for next level but has unfinished business first 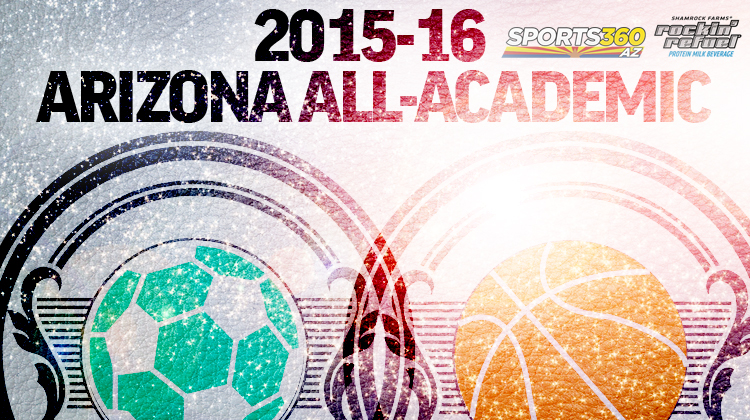