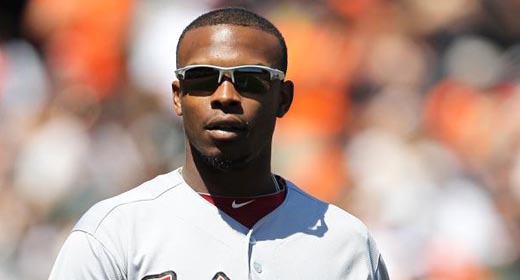 At first glance, the Justin Upton trade with Seattle two weeks ago had a better batch of prospects coming back to the Diamondbacks than today’s deal with the Atlanta Braves.

Dbacks GM Kevin Towers has gone out of his way this offseason to unload some very good players who perhaps didn’t have the makeup as players that he wanted to see.

Towers has never been afraid to make controversial deals and this one with Atlanta goes right up there.

Upton was in his mid-20’s with a reasonable contract and finished 4th in the MVP voting in 2011.

He was traded (assuming the physicals come back clean) for a package that included third baseman/outfielder Martin Prado, who actually had better numbers than Upton over the last three seasons.

MLB insiders weigh in on Upton trade to Atlanta