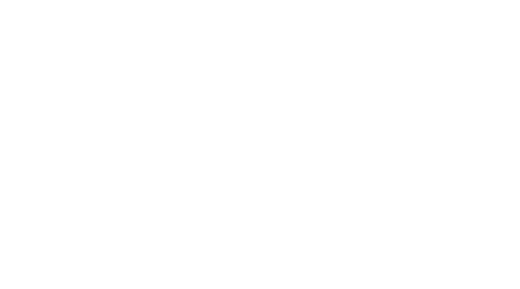 Arizona State used a 17-0 run in the second half to defeat a very scrappy Arkansas-Pine Bluff team 67-54 on Wednesday night at Wells Fargo Arena.

The Sun Devils move to 5-1 on the season, while the Golden Lions head home with a 1-5 mark.

Both teams shot poorly in the first half. Arkansas-Pine Bluff shot 32 percent to Arizona State’s 30 percent.

The Sun Devils were 3-of-12 from three-point range in the half and committed eight turnovers, yet led 27-25 at the break.

The game remained tight until the Sun Devils broke the game open with a scoring run, which was aided by even poorer shooting on the part of the Golden Lions.

They shot just 27 percent in the second half, while the Sun Devils heated up to shoot 58 percent.

For the game, Arizona State shot 21-of-47 from the field, including 9-of-24 from downtown.

Center Jordan Bachynski was a force in the paint, blocking six shots while kicking in ten points and five rebounds.

Head coach Herb Sendek was very displeased with the way his team performed against Arkansas-Pine Bluff.

“We weren’t sharp in any phase of the game tonight, and I was very disappointed with the way we played,” Sendek said. “That doesn’t take anything away from our opponent, but as the coach of Arizona State, I can only speak to our team, and as far as that goes, I expect better from our men.”

Sendek said there was nothing negative that led up to the game that could’ve taken the team off track.

Felix could tell something wasn’t quite right with the team from the very beginning, even though all seemed right with him.

“We just came out of the gates kind of slow,” Felix said. “I don’t think our energy level was there.”

Sendek and Felix both agreed that the Golden Lions controlled the pace for the majority of the game. They put up 64 shots to Arizona State’s 47.

“We just gotta make sure we bring it every day,” Felix said.

The Sun Devils have to get it back on track fairly quickly, because they host a very good Sacramento State team on Saturday evening, who’s also 5-1.

@JordyHamm @Sports360AZ And I will take extra photos for social, free of charge
View on Twitter
0
5