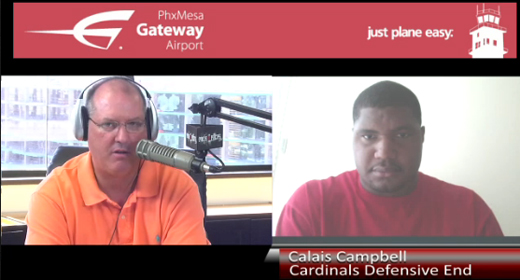 The nest has been disrupted.

After storming out to a surprising 4-0 start, the Arizona Cardinals have fallen on hard times dropping five-straight heading into the bye this weekend.

Whether it’s been injuries to key players at quarterback, running back, or along the offensive line or inconsistencies on both sides of the ball Ken Whisenhunt is going back to the drawing board this week making adjustments on the depth chart in hopes of “shaking the tree” and breaking the streak when the Red Birds return to action November 18th in Atlanta against the unbeaten Falcons.

Some players, including defensive linemen Darnell Dockett and Calais Campbell, have shouldered the blame among the players for the bad stretch, not the Whisenhunt and the coaches.

“He’s a great coach, a player’s coach,” Campbell told Brad Cesmat Monday during his weekly segment ‘Crunch Time with Calais’ on ‘Big Guy on Sports.’ “As a coach, we’ve put him in a tough situation…trying to do things he needs to do to put us in a position to win.”

Campbell said as the losing continues, Whisenhunt’s patience is getting shorter and shorter. In many instances the Cards have been their own worst enemy with mental errors, penalties, and lack of execution on both sides of the ball.

“I know he’s upset,” Campbell explained to Cesmat. “And he wants to make some changes. I don’t know what are the best moves to make. I know what my job is and I’m going to do it to the best of my ability.”

He explained, among the players in the locker room, there isn’t a sense of panic because the Cardinals have been streaky in the past and have proven they can go on long win steaks like they did last season when they won five of their last six to finish 8-8.

The Cards will practice Tuesday and Wednesday before taking the rest of the week off.

Campbell said he plans on mainly resting his body and mind with the down time and may return to Denver to watch his high school football team play in the playoffs this weekend.

Today is the big day! Thanks for all the love & wishes❤️ https://t.co/TqIPknZUMf
View on Twitter

An incredible opportunity to get some laughs & perspective from @KauligRacing Owner, @MattKaulig, AND President, @C_Rice1!

We discuss:
🍃Kaulig Culture
🍃Teaming up with @NASCAR_FDN
🍃Which driver would be the best Mrs. America contestant🤔😂 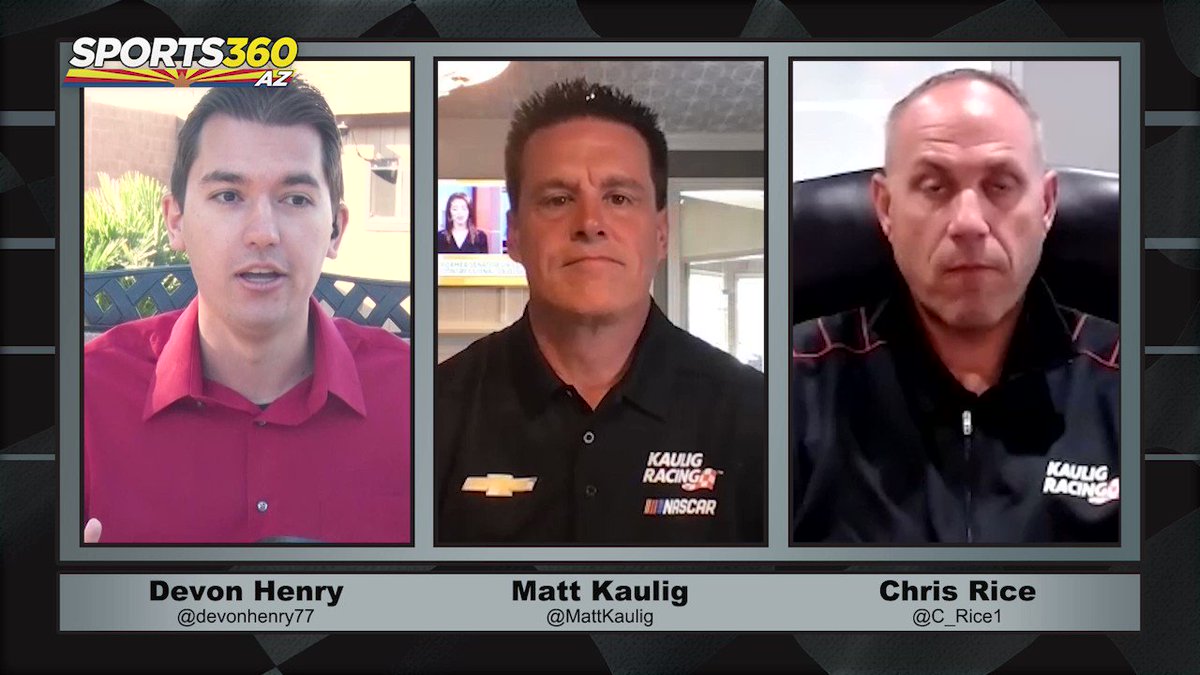 Click the link to listen to The Inside Lane where me and @MattKaulig talk @KauligRacing! 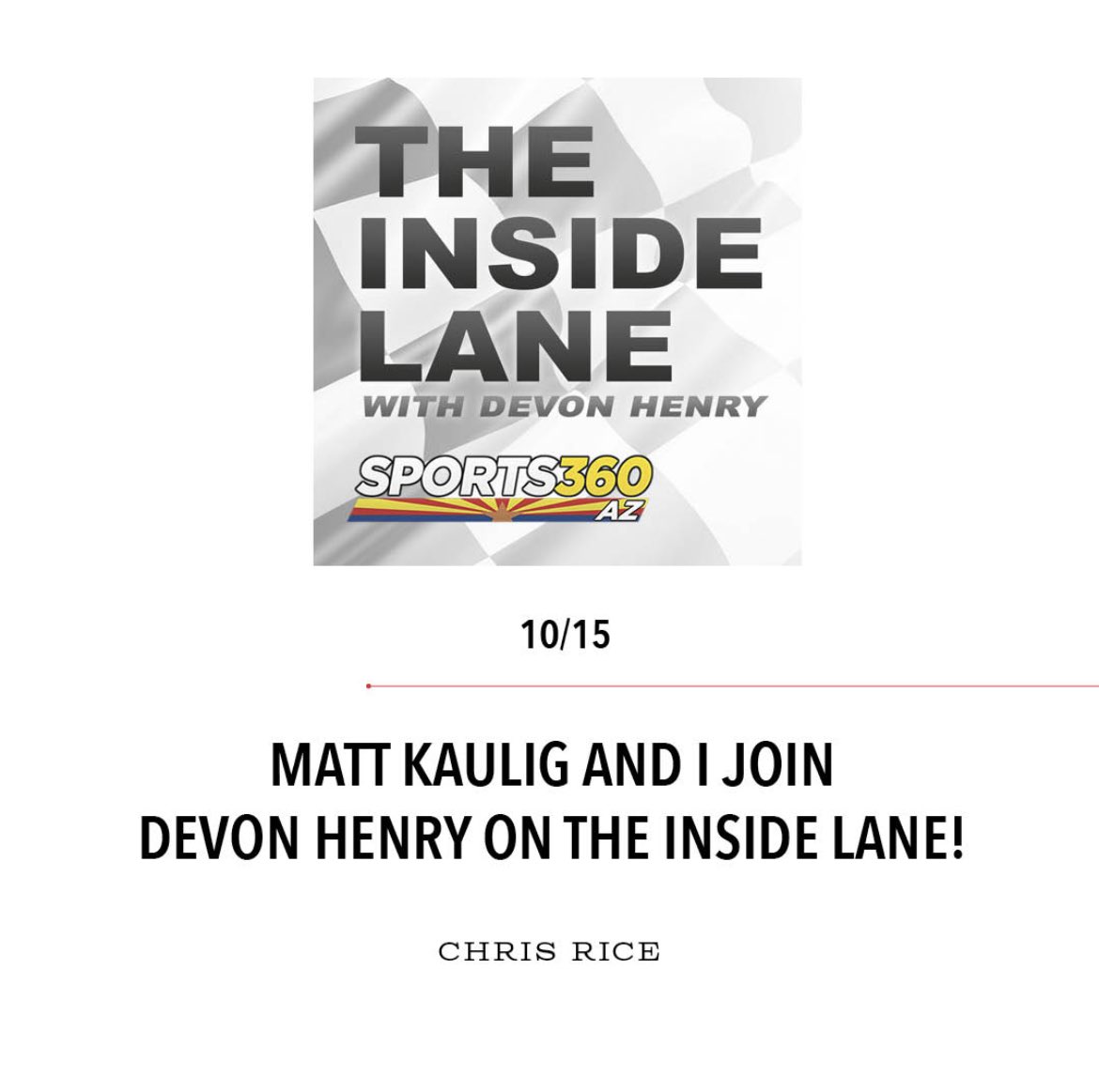