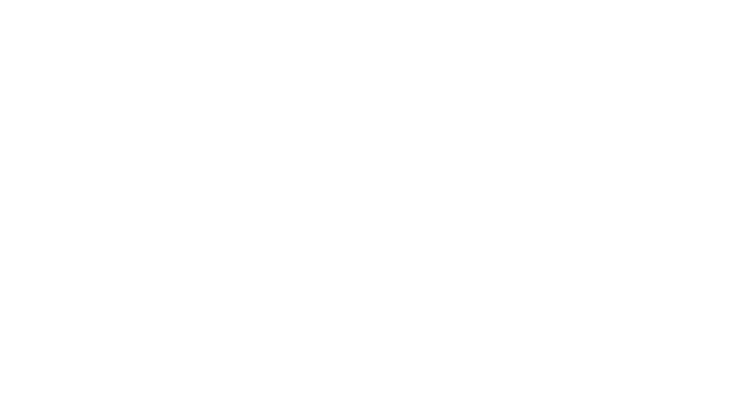 The Chavez Champions were 9-0 coming into their home finale against Marcos De Niza on Friday night.

They were trying to go undefeated for the first time in school history, but those dreams were shattered, as the Padres – who trailed 13-10 at halftime – came out on fire in the second half, scoring 35 points after the intermission, to roll past the Champions 45-27.

With the win, Marcos De Niza finishes the regular season 9-1. Chavez finishes with the same record after the loss.

Marcos De Niza came out rough and rugged from the opening kick and never let up on quarterback Arturo Macias and the Champions.

The Padres took a 10-0 lead in the first half, thanks to a touchdown run by running back Mauriece Lee and a field goal by kicker Jaron Jones.

Chavez would come back with two touchdowns of their own – the second, a Melvin Lewis touchdown run, came as a result of an interception thrown by Padres quarterback Josh Eckley – to take the lead into halftime. It was just the second interception Eckley threw all season.

Marcos De Niza would open the floodgates in the second half, beginning with their opening drive.

Eckley and the Padres offense was strictly ground based, as they ran Lee nearly every play, and the Champions had no counter for him defensively.

Eckley ended their first drive by selling a great play action to running back Jacquese Moore, who Eckley then found wide open down the sideline for a touchdown, which gave Marcos De Niza a 17-13 lead, a lead they wouldn’t relinquish.

“The boys were upset with the way we played in the first half,” Padres head coach Roy Lopez said. “We started out on fire, then we kind of got complacent.”

There was a playoff-type atmosphere in Laveen, Ariz., on this night, and it brought out quite a few scouts from the next level, including LSU, UCLA, ASU and Boise State.

Eckley said the win was spurred by the team’s preparation for the Champions this week.

“It feels really good,” Eckley said. “I feel like we had a good spirited week of practice and I feel like we came prepared. They’re a good team, and they did a pretty good job, but the better team won.”