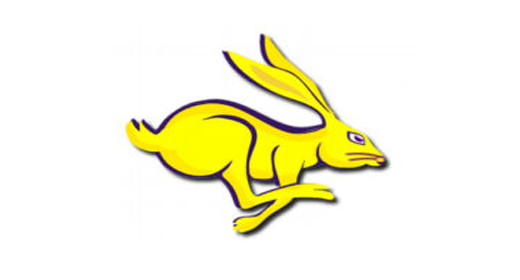 The Mesa Jackrabbit football team “carries on” one of the most pride filled programs in the state year after year. But last season was a struggle as they finished with a 3-7 record which has been their record now for two straight seasons since an appearance in the state championship game in 2009.

But Head Coach Kelly Moore and his team are back in 2012 and are excited about what the upcoming season could bring. There are seven returning starters on the team. Five of which on defense and two on offense. With the leadership returning, it is all about the chemistry that this team has that Moore believes will ultimately show on the field.

“These guys are all about “Iron sharpening Iron,” explained Moore on his 2012 program. “They truly exhibit the Mesa Spirit of old.  We have also assembled a top-notch coaching staff.”

The Mesa defense will be a force to be reckoned with. The Jackrabbits are returning their leading tackler from a season ago, senior linebacker JyJawon Torrence who had 68 tackles in 2011. Also returning is senior running back and defensive back Lucas Moen. He led the team with three interceptions in 2011 and was third on the team in tackles with 55.

The Jackrabbits success will rely heavily on their experienced defense. But what Mesa can accomplish offensively is what could get them back to where they aspire to be every season.

“We definitely need to improve on our offensive line and execution,” Moore added.

Winning in conference will be another big goal for Mesa. They have just two conference wins in the least three seasons. However one of those seasons did include a state championship run.

In the eyes of the Jackrabbits, the 2012 season started when 2011 ended to their rival to Mesa Mountain View. The team will have a lot of extra motivation this season to build off of last season’s disappointment.

Mesa kicks off their 2012 season with a big conference game against the defending state champion Desert Vista Thunder on August 24th.