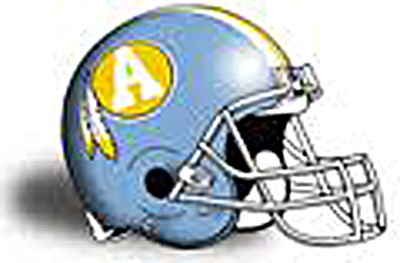 “That is always the game we look forward to,” Frank said. “This year that game falls on October 12th.  By then we will know what we are made of.”

Alchesay will lean on 14 returning letterman including Center Sin Jin Clawson to lead this team. Frank also looks for Danny Sedillo and Elijah Kane Colelay to step up in leadership roles.

“I expect to take this team to state this year,” Coach Frank said. “We may not be a top-tier team but with our team speed, heart and hustle we will be in the mix.”