The Cardinals have put a lock on safety Adrian Wilson, signing him to a three-year contract extension, which will keep him in a Cardinals uniform through the 2015 season.

Wilson, a four-time team captain, is the longest tenured player on the Cardinals roster. The team selected Wilson in the third-round of the 2001 NFL Draft, out of NC State.

Wilson has shown himself to be indestructible, despite any and all injuries that attempt to knock him out.

Wilson played all 16 games last season, despite tearing a bicep during training camp.

The injury didn’t keep Wilson from playing at the level Cardinals fans know he’s capable of. Wilson had a career high 16 passes defensed, 75 tackles, one interception and one forced fumble.

Wilson also appeared in 1,134 defensive snaps, the most of any defensive player in the NFL in 2011.

This will be Wilson’s fourth contract with the Cardinals. After his rookie deal, he signed his first contract extension in 2004, and his second in 2009. 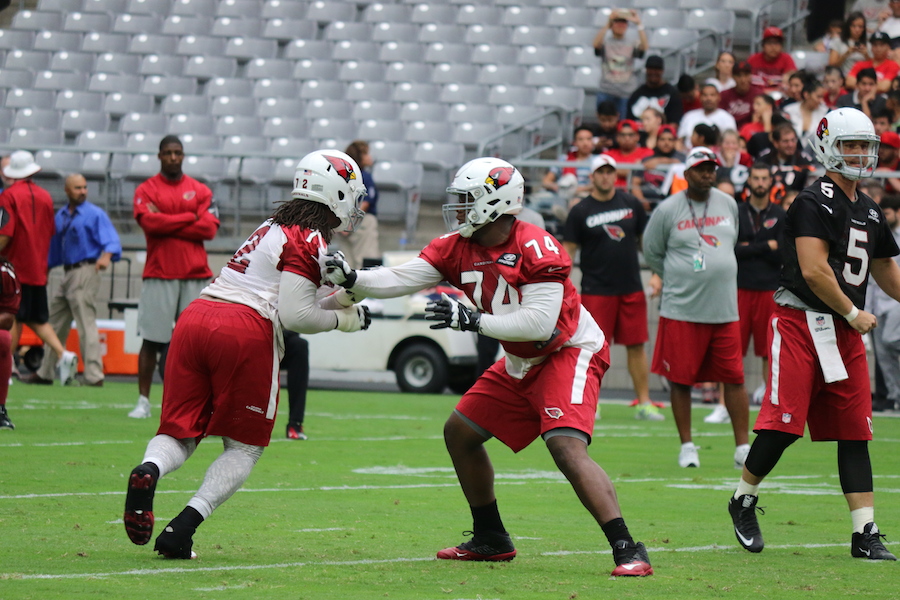